Whether she is gracing our screen as Katniss Everdeen or she’s going all blue as Mystique in the X-men franchise, we have to admit that Jennifer Lawrence is as intriguing as they come. Just look at what she’s got in her portfolio, she is the highest paid actress in the world and her films have grossed over $5 billion worldwide and she is the youngest actress to accrue four Academy Award nominations.

Who would have thought, Lauren Pearson from The Bill Engvall Show  would blow up like this? As usual, with this type of relevance we want to get every nitty gritty detail of the actor’s life. So let’s get to it, here is everything we’ve got on the actress’ statistics and Jennifer Lawrence height is a good place to start.

There are a couple of things we know for sure, Jennifer is quite tall and she has a love-hate relationship with high heels. The actress is 5 feet 9 inches tall and told Fabulous Magazine, ‘ When I’m in high heels I feel like an ogre, I can’t walk and my feet are uncomfortable.’ Despite this she can’t seem to quit wearing them and as a result she can’t seem to stop falling over. 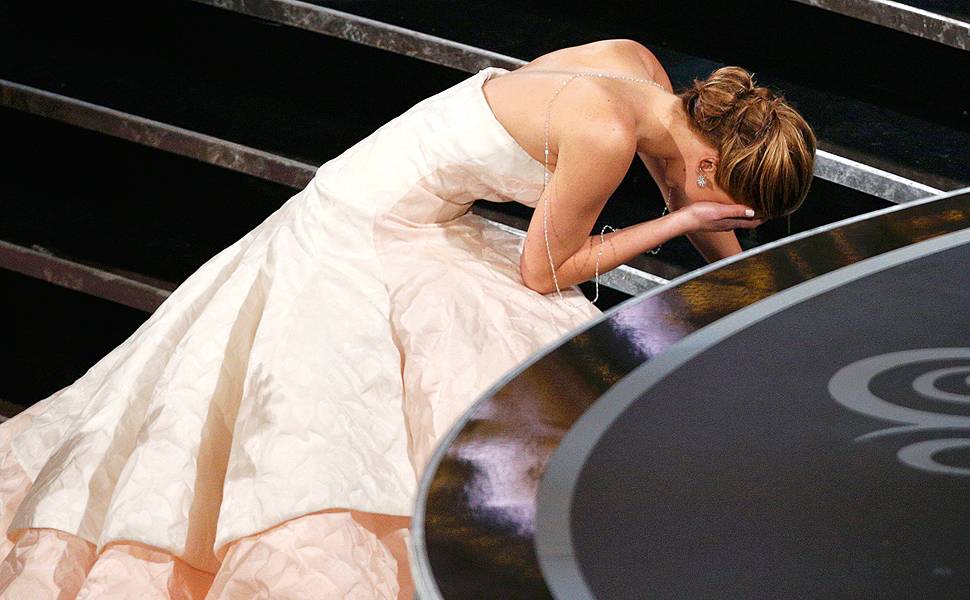 In May 2010, at the London premiere of X-Men: Apocalypse, the actress finally caught her balance after a long history of toppling over in sky high heels. According to E!News, J.Law isn’t always so lucky, though, because as we’ve seen time and time again, falling down is kind of her thing. 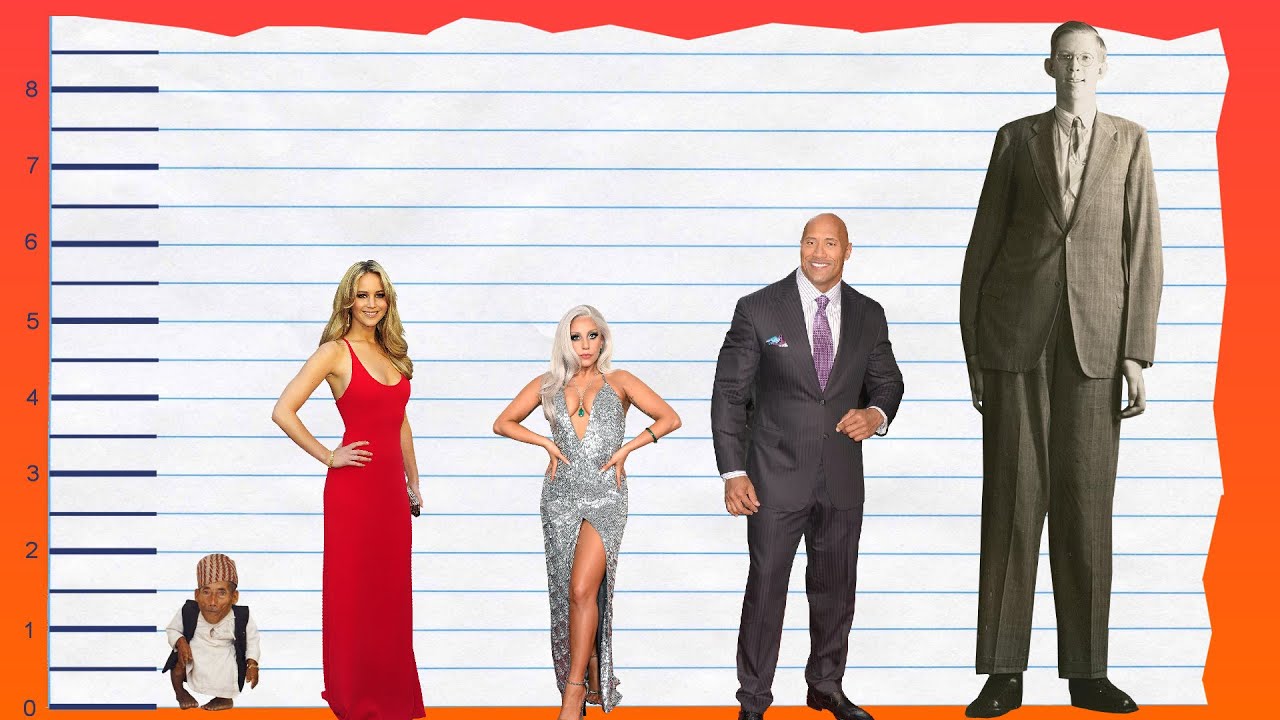 Anyways, let’s find out which other celebrities share Jennifer Lawrence height. J.Law is in the company of some bad ass women; there’s Julia Roberts, Cameron Diaz and Cindy Crawford. So now we know that with or without the heels, Jennifer Lawrence is one tall lady.

This is one spicy topic when it comes to the actress, unlike the topic of Jennifer Lawrence height, we have a lot more to say on this. Well, the actress has aired her views on the topic of  ‘Hollywood and it’s obsession with weight’. Her best friend, Amy Schumer and her have constantly been labelled ‘plus sized’.

The actress clapped back by writing an open letter last year. She stressed that actresses should not be judged by their body shapes or sizes but rather by their talent.

The actress herself is no fitness fanatic, in fact she has admitted that she has a love-hate relationship with the gym. The only time she really cranks down to work out is when she has a movie role that requires it. Otherwise, she stays healthy and embraces her curves.

So can you guess what, J.Law weighs? We’ll tell you anyway, the actress is 63 kg and is proud of every kilogram. She continues to encourage women and girls in particular to embrace their curves because Hollywood encourages impossible weight and shape standards. She stressed that, real women have curves and should not do the unspeakable to achieve what Hollywood is selling.

The actress has a perfectly attainable bust size but there have been rumors here and there about her going under the knife to make them more presentable. Well, she did not say anything about that, but she did reveal that her breasts are really uneven. She discovered this when she went to visit the doctor.

We believe her exact words were, ‘I just went to the doctor today, I got a chest X-ray of my lungs and discovered that my breasts are uneven, I was like standing there with these doctors and they’re like looking at my lungs and I just couldn’t—it felt like an elephant in the room—and I was like, ‘Are my breasts uneven?’ And they were just kind of, like, stifled and uncomfortable, obviously. So I kept thinking, ‘Well, I’m gonna dig myself out of this hole by bringing it up again.’

… And she did, but it didn’t make a difference. The actress wears a 34 B cup.

Now it’s time for the rest of her body measurements. The actress is practically a perfect hourglass with the statistics, 35-26-36 for her bust, waist and hips respectively.