We are pretty sure there’s not a person alive who is not familiar with the name Jay Z, what some may not know is that, off-stage his name is Shawn Corey Carter and he was born on  December 4, 1969. Jay Z’s height in the music industry has set him aside as one of the best there is, and just so you know we aren’t pulling your legs, check out a few of his accomplishments.

He’s an American rapper, businessman and investor, but more importantly, he’s Queen Bee’s husband. Don’t get it twisted, Jay is doing pretty well on his own, as one of the world’s best-selling artists of all time, a very accomplished business man and a recipient of 21 Grammy Awards. 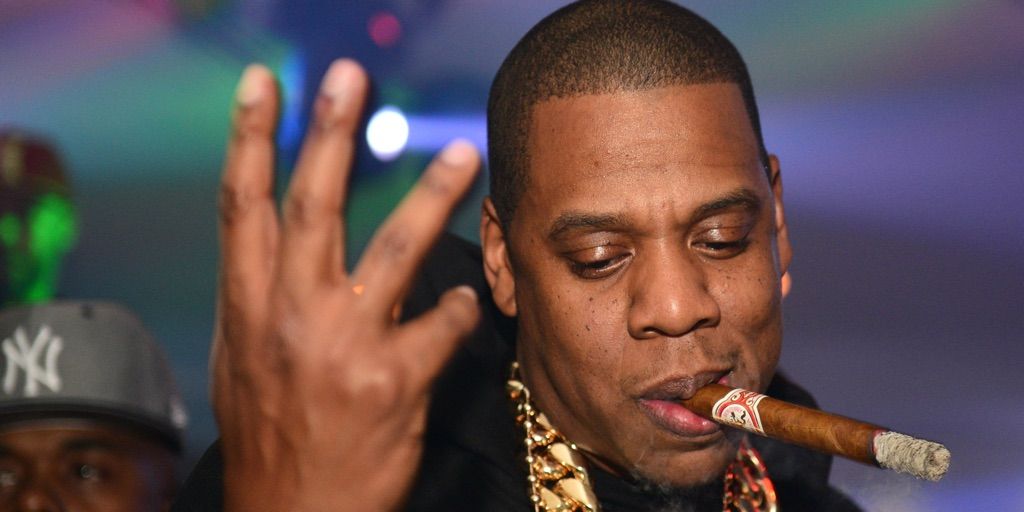 That is no easy feat, and we have to hand it to him, it must have taken a lot of hard work. Today is not about his long list of accomplishments, it’s about his statistics, so let’s get to it as we check out everything for Jay Z’s height to his shoe size.

At first glance its’s evident that Jay Z is quite tall, he stands very tall at 6 feet 1 and a half inch. This doesn’t only make him nearly five inches taller than the average American male (5 feet 9 inches), but it also makes him one of the tallest male MC’s out there. Do you need proof?

Lil Wayne is a mere 5 feet, 5 and a half inches, while Eminem stands at 5 feet, 8 inches, and T.I. and Kanye West are both 5 feet, 9 inches. He is a couple of inches shorter than the likes of Snoop Dogg and Wiz khalifa who are both 6 feet 4 inches tall. Nevertheless, he is still one of the tallest in the game.

With height like that, it’s no surprise that the rapper towers over his lady love, Beyonce. She stands at the average height of 5 feet 7 but when in a pair of stilettos, she seems to measure up to his 6 feet 1 and a half inch. Other notable personalities that share Jay Z’s height are, Jim Carrey, Enrique Iglesias and David Letterman.

In recent times, Jay Z’s weight has become quite the topic of speculation. Since 2014, there has been a notable drop in the rapper’s weight as a whole. At his Tidal music-streaming service’s launch event, Jay was surrounded by very beautiful women ( his wife, Rihanna, Madonna), but for once it was his body, not theirs, that caught all the attention.

Well, we have Mrs. Carter to thank or blame for that, depending on how you prefer ‘your Jay Z’. She put herself and her husband on a strict diet, in fact it’s practically a vegan diet. We all know that where we find dieting, working out is close behind and the couple have got that ground covered.

An insider revealed to Radar, ‘ His weight loss is very dramatic. He looks like a totally different person and is skinnier than he’s ever been! He’s steadily lost weight over the past two years, but within the last couple of months, he probably dropped another 15 pounds.’ 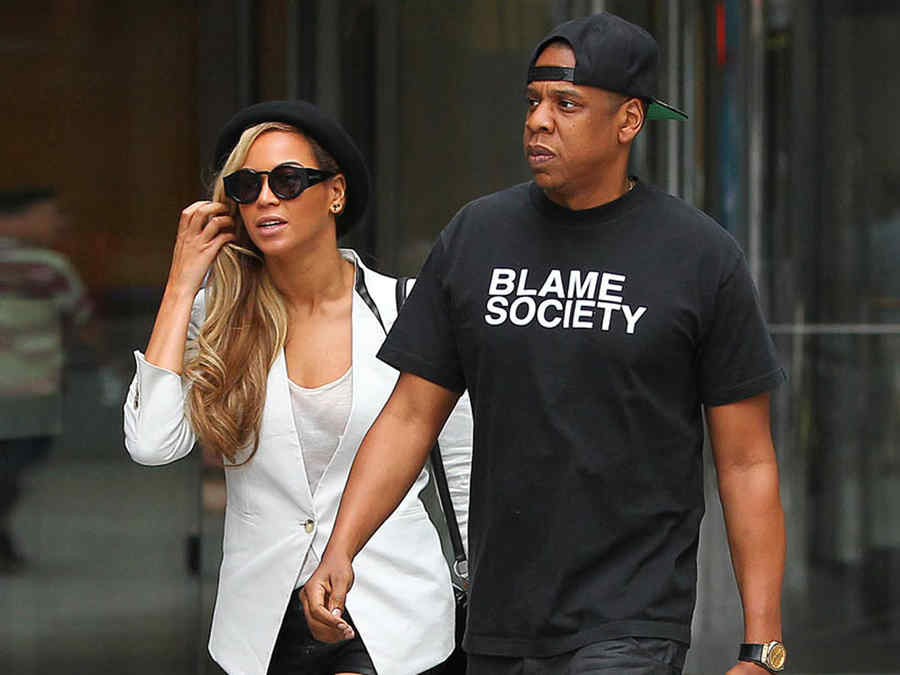 The same insider added, ‘ Beyonce is in serious weight-loss mode right now. They’ve been eating mostly vegan and working out together with their trainer, and they’ve both lost pounds. But Jay lost more than she did!’ So now that  we know he’s not sick or dying, let’s check out some specific things Hova does to maintain a weight of 83 kg.

First, his diet is literally about balance, for instance, when he’s going out for a night on the town, he makes up for it by eating healthy and working out ahead of time. Nothing like a few checks and balances to keep the whole body in check. Seeing as he is ‘mostly’ on a vegan diet, his diet involves a lot of juicing, lots of vegetables, fish, dairy and lean meats.

Marco Borges, the author of Power Moves, is the rapper’s workout trainer, so that goes a long way to say he is definitely getting his workout on.

In addition to Jay Z’s height and weight, we have some other body measurements, after all we did promise you everything from his height to his shoe size. His chest is measures an impressive 44 inches, his waist is 35 inches and his biceps are 15 inches. 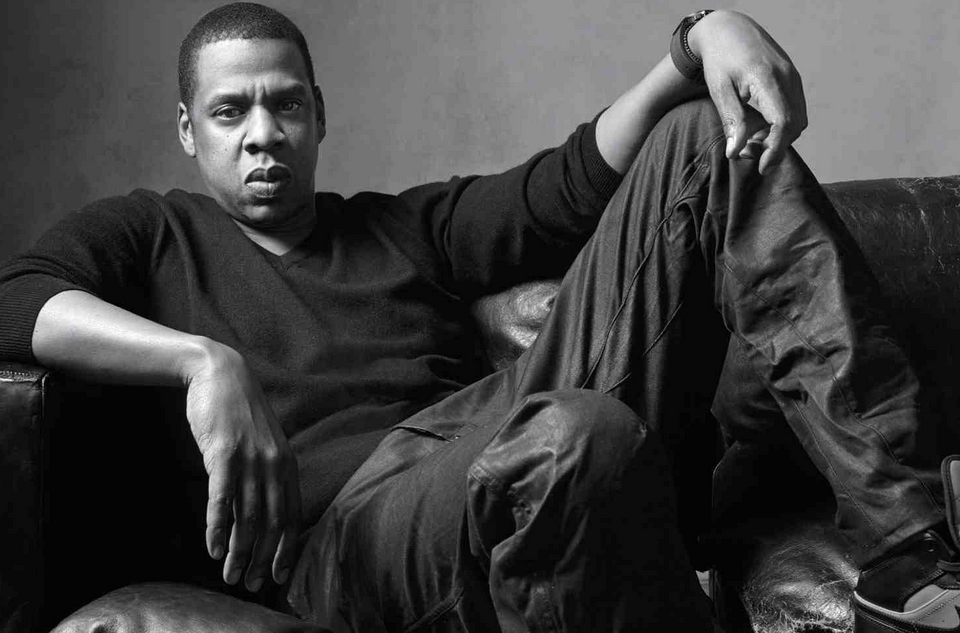 Writing these articles gets us so excited about shoe sizes these days, Jay Z wears a US size 10, a European size 43 and a UK size 9.5.