The way we tell and relay news has really changed through out the years, it’s more spicy, it is catchy, it’s captivating and so much more. One of such people that has been such a major player in the media industry is the personality that we are looking at today under the very catchy umbrella of the topic Nischelle Turner’s bio, married, relationships, CNN. So, let us get it all started with the topic, Nischelle Turner’s bio.

She was born Nischelle Renee Turner on February 11, 1975, in Columbia, Missouri and she is of African American descent. As a child, she lived with her single mom and her extended family, it was there that she spent most of her formative and growing years, but even at that young age she knew that she had to get out. So right after her senior yea of high school, she took the bold step of choosing an out of state college.

She was accepted into the University of Kentucky, where she completed her freshman year, but she soon found herself back at Columbia where she proceeded to pursue a degree in journalism and as such, she has a college degree in journalism from the University of Missouri. after she had conquered that the world, she proceeded to move on to greater heights. She started out as a general assignment journalist for KTTV ROX 11 from the year of 2004. 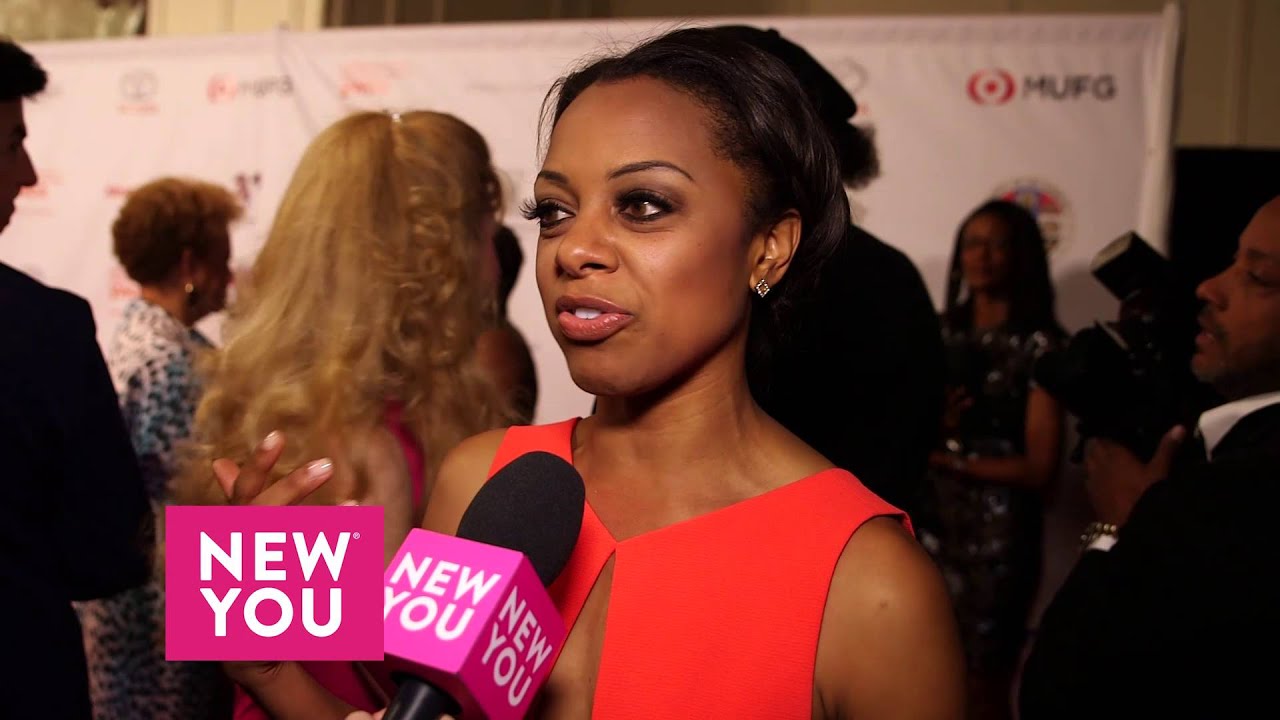 She was also a sideline reporter for FOX’s Sunday NFL broadcast, but before all that, she worked at WEHT, the ABC affiliate in Evansville, Indiana for WVUE, the Fox affiliate in New Orleans. By 2014, her hard work had really paid off as she replaced Rocsi Diaz on Entertainment Tonight. That is certainly not all that the reporter has going for her, in 2011, she started work at CNN in the network’s Los Angeles bureau as a reporter for Showbiz Tonight in December 2011. Later, she was transferred to New York to contribute entertainment parts to morning program named New Day. 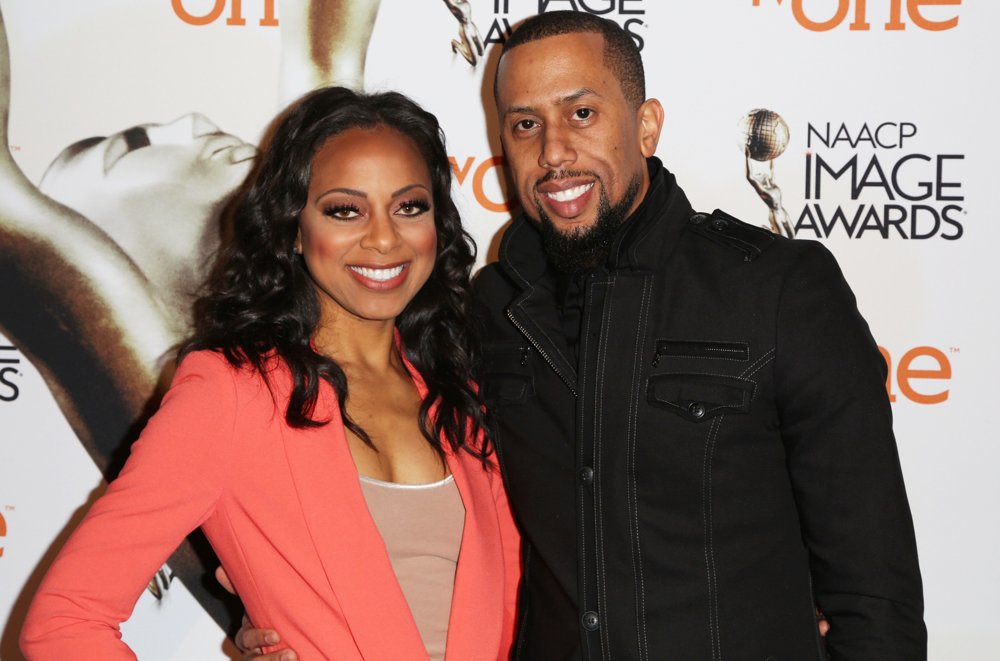 Then, over the period of two years, she helped lead CNN’s red carpet coverage of the Grammys, Golden Globes, and Oscars. Turner hosted a series of entertainment specials. She was very much at the forefront reporting for CNN on groundbreaking news like the death of Whitney Houston. Due to all these incredible feats, it is no surprise that she is doing quite well financially. Turner has an estimated net worth of $500,000 and $700,000 by 2016.

She has a sizable salary and also has more than one business ventures up her sleeve, with her exposure and professional prowess, it is only certain that she will advance even more as time goes by. We did mention that she is into business, well the star is an investor and has supported quite the number of business ventures such as boutiques and beauty salons. 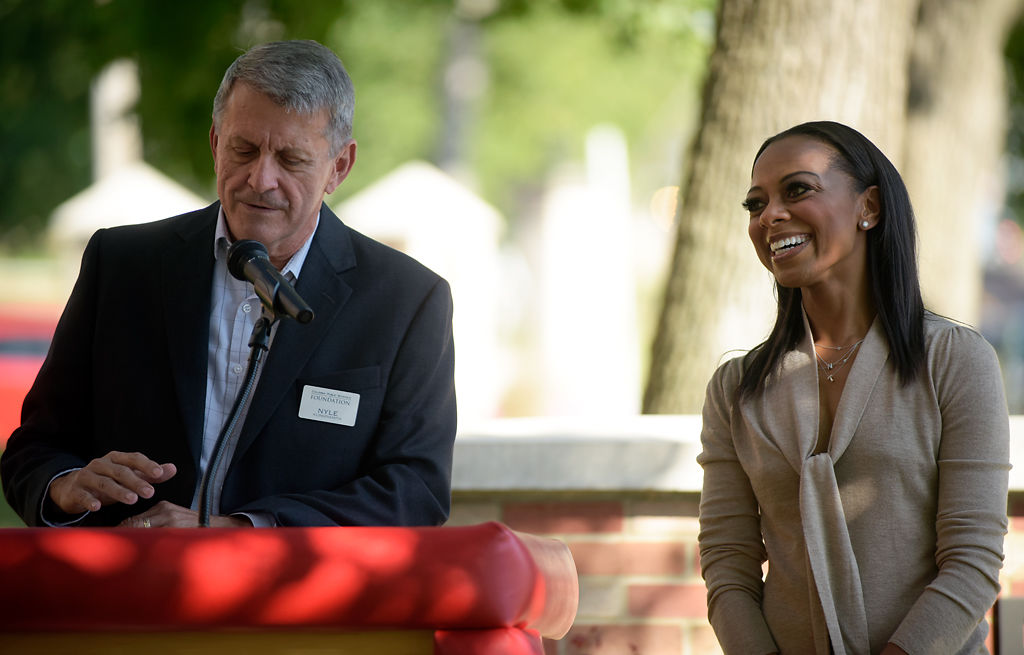 In this day and age, even those in the most silent business and career ventures are quite active on social media and being a media personality, you bet that Turner is very active on her social media accounts. She has many fans all over the world and as such she has many followers on Twitter and Instagram. That is all we have on Nischelle Turner’s bio.

When you are in the public eye, there is not much that you can keep to yourself. You could try, but very few people end up being successful, but media personalities seem to be getting it right. What reason could they have for knowing how to be so covert? Well, one could argue that they are the ones who usually pry this information out of people’s hands so they must have gotten quite good at keeping theirs. 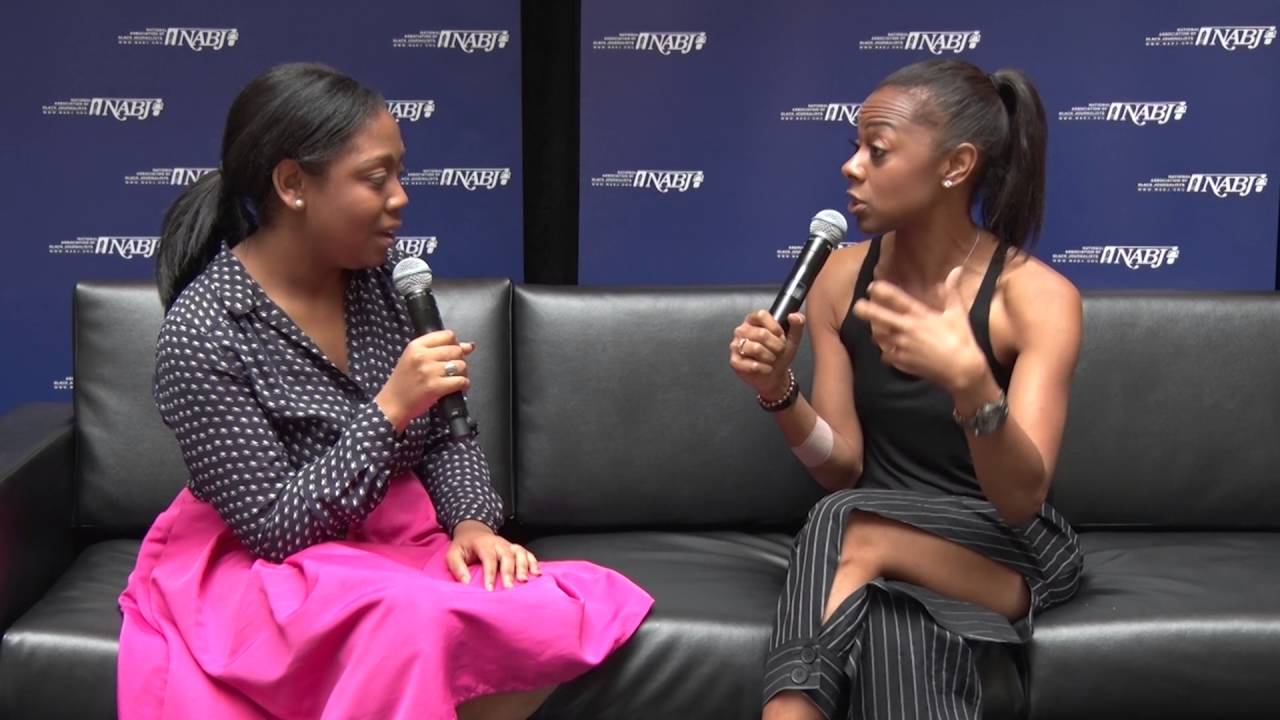 Nischelle is one of those few that has managed to keep her life quite private, to the extent that no one really knows whether she is involved with anyone or not. On the outside, she seems to be as single as they come, but who knows, there might be a Mr. Nischelle out there, only time will tell. That is all we have on the topic Nischelle Turner’s bio, married, relationships, CNN.