There’s a handful of reporters out there who can deliver when it comes to their work and also bring a certain amount of ‘pizazz’ to the trade, this lady happens to be one of them, that is why it is no surprise that we are checking out Morgan Radford’s bio, wiki, ethnicity, background, and her mother. Sit tight and take it all in, as this article will definitely prove to be both informative and entertaining. It all begins now, with the topic of Morgan Radford’s bio.

She was born Morgan Kelly Radford on November 18, 1987, this means that the media personality is currently 29 years old, but she will be turning 30 this year once the 18th of November comes along. She comes from Greensboro, North Carolina and that is where she attended her elementary and high school. She must have been a serious brainiac as she went on to study Social studies and foreign languages, majoring in French and Spanish at Harvard University. One would expect that once she was done with the degree she would delve right into her media job, but that was not the case for Morgan. She first worked at the South African University KwaZulu-Natal as an English teacher on the Fulbright scholarship. She stuck her foot into media when she interned as a CNN intern under Robin Meade. She got her actual big break when she got the opportunity to work behind the scenes for ESPN during FIFA world cup 2010. 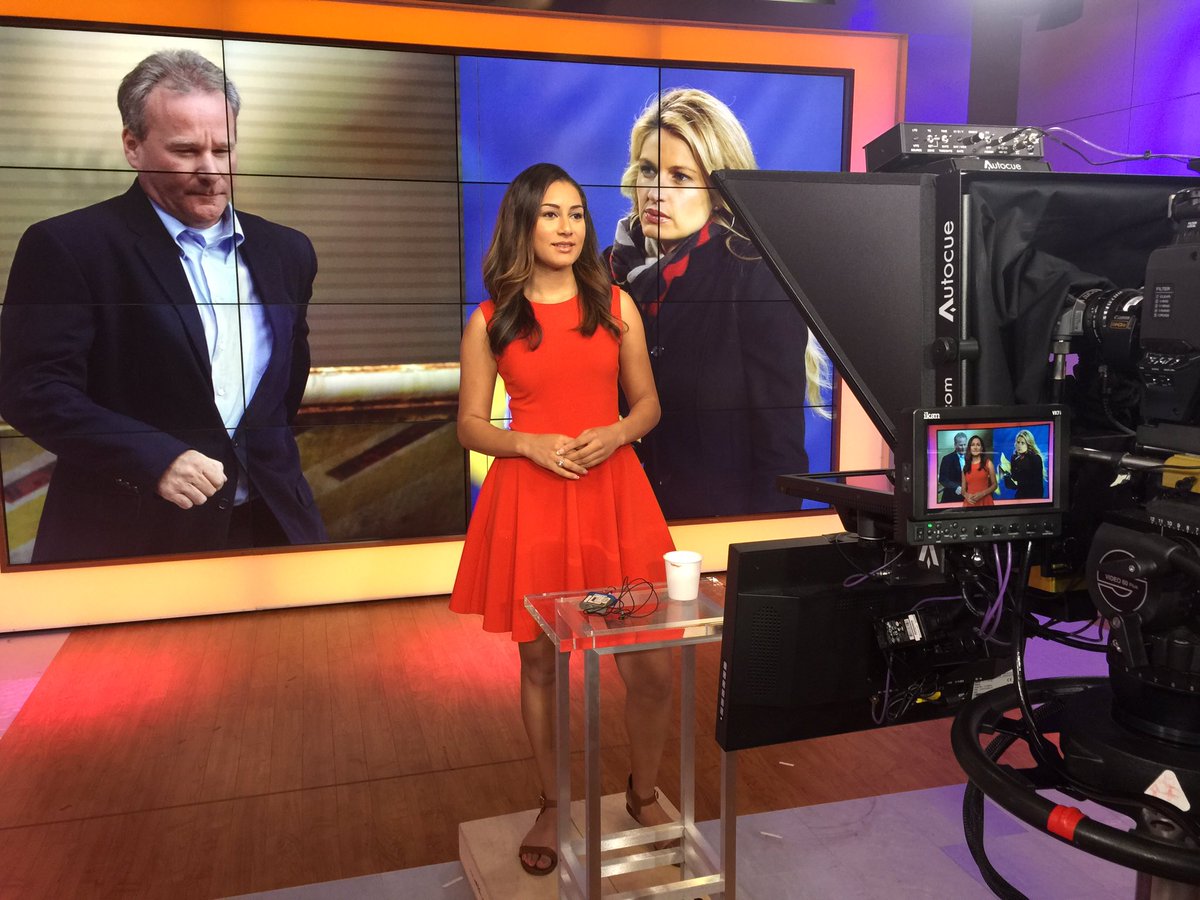 There is really no limit to her journalistic reach, the media personality has covered stories ranging from Immigration issues in the United States to Nelson Mandela’s death in South Africa. Soon after, she went on to attend Columbia University, where she completed a masters degree in Broadcast Journalism. She did not only leave with a degree, she was named a Joseph Pulitzer II and Edith Pulitzer Moore Fellow. 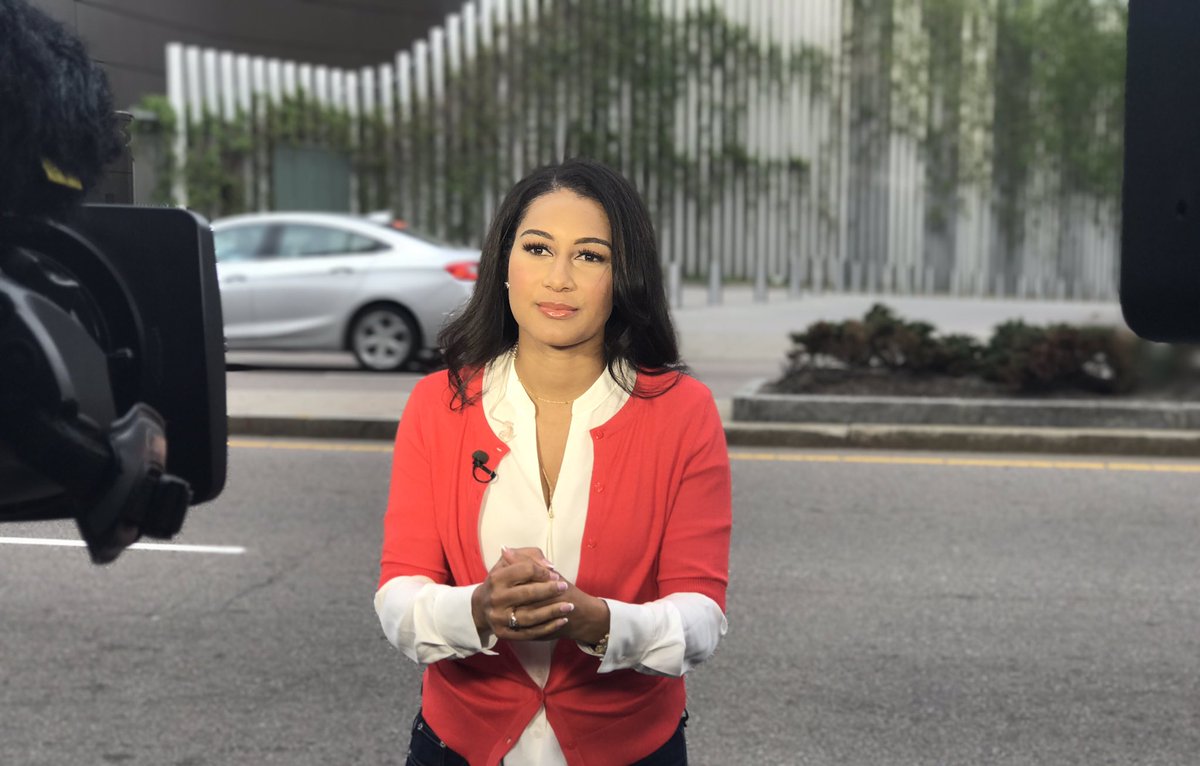 After that, she joined ABC as a fellow in 2012, where she eventually anchored for ABC News Now but became even more popular when she moved to Al Jazeera in 2013 and then. NBC news in 2015. Her’s is purely a story of hard work and resilience, she put her head down and her heart was in the game and that was all it took for her to become one of the best in the game.

If there was a list containing all the names of public figures who have managed to keep their lives under lock and key successfully, she would definitely make it to the top of that list, in fact, she would be number one. All we can tell you for sure about her background is that she was born in Greensboro which lies in North Carolina of United States of America. 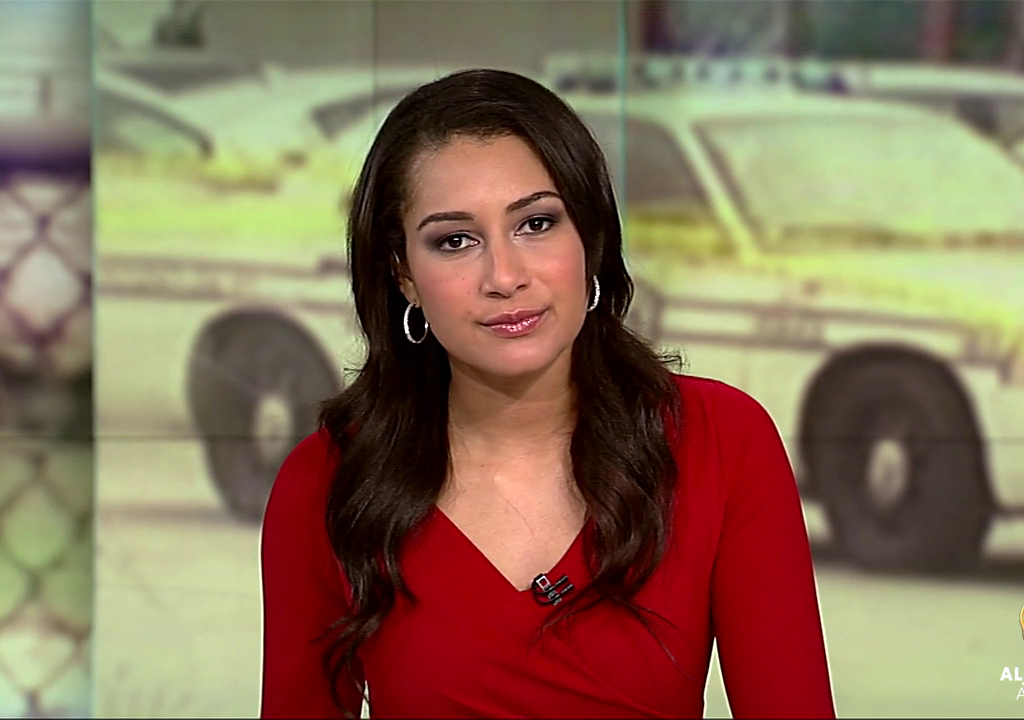 Also, there is no set news or information out there about her ethnicity, the only tangible fact that could be gleaned out there is that she is American, We know it is not much to go on, but at least it is something seeing as the media personality is quite a hell bent on not allowing her professional life interfere with her personal life. This is highly advisable, seeing as all sorts of things can go wrong when one has all their business out in the public, and in some cases, it does not only affect them, but their families fall prey to this unwarranted scrutiny as well.

See also: Meet Pharrell Williams Wife And The Rest Of His Family

There is certainly little to nothing that we can say on this topic, seeing as the media personality is quite a private person. There is not much information out there about her as a whole, talkless of her family members. All we can tell you for sure is that her mother is Lily Kelly-Radford. That brings us to the end of this very insightful topic of Morgan Radford’s bio, wiki, ethnicity, background, and her mother.