From Child star to adult sensation, Justin has continually dominated our TV screens and music players. Today he is an American singer, songwriter, actor and record producer. If we were to count all the feathers in his cap, it would take all day, but here are a few of his impressive achievements.

Did you know he was the youngest member of NSYNC and is undoubtedly the most famous one in the boy band? Also two tracks from his debut solo album earned him his first two Grammy awards (out of 9, just in case you were wondering). He was also named one of the 100 most influential people in the world in 2007 and 2013, by Time. 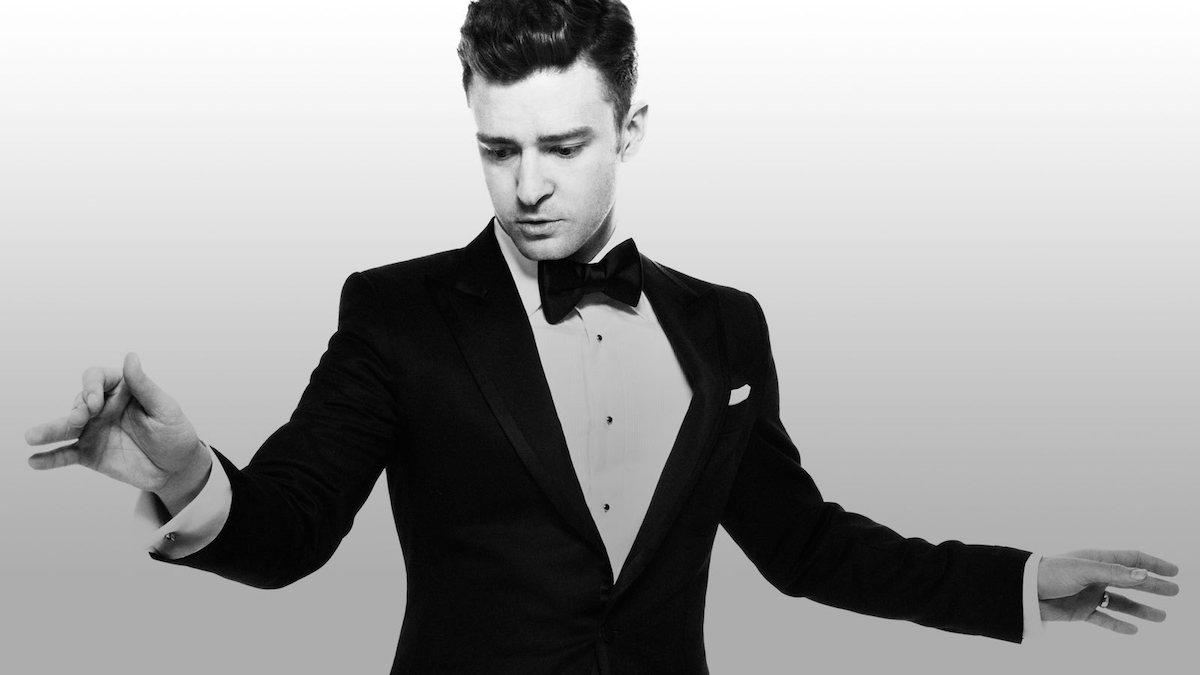 That is quite impressive, but today we want to slightly shift the focus to the woman Justin Timberlake married. His dating reputation precedes him as he has quite the long dating, rumored dating and hook up list, but before we look at that, let us answer the question at hand.

Oh yes he is and he has been married to the actress, Jessica Biel, since 2012, so best believe he is extremely off the market. The two reportedly started dating in 2007 and were spotted together on numerous occasions, E!News says, ‘ according to reports, Justin flew Jessica to Manchester and they continued their lovey-dovey vacation in Copenhagen.’ So we can assume it got steamy real quick. The couple obviously became more engrossed in each other and were not afraid to show it through seemingly simple actions, like walking their dogs together, taking trips together, working out together, stealing kisses when they thought no one was looking… you know, cute couples stuff.

Then came the trouble in paradise, specifically on March 11, 2011, the couple released a joint statement stating that they had broken up. On the topic of that heart-wrenching break up, Justin told Vanity Fair, ‘She is the single-handedly most significant person in my life. In my 30 years, she is the most special person, O.K? I don’t want to say much more because I have to protect things that are dear to me—for instance, her.’ That was evidently a faux breakup because three months later the pair were spotted cozying up on a double date with Justin’s parents, Elton John even made an appearance. By 2012, he must have figured out that he wanted her in his life permanently as rumors abound concerning an engagement.

Timberlake’s grandma confirmed the rumors and soon after, Jessica was seen wearing a ‘ring on it’. Weddings are usually something you announce and invite a whole crowd of people to, but for celebrities, it’s often quite the opposite, and we get to see some of their best ‘undercover’ skills when it comes to weddings. Justin and his lady love sealed the deal in a top-secret ceremony in southern Italy on October 19, 2012. The guest list comprised of their close family, friends and other celebrities. Everyone had an ‘awwwww’ moment when Jessica walked down the aisle as Justin sang for his then bride to be. So there we have it, people, Justin Timberlake married Jessica Biel.

They both have a son, Silas Randal, who was born in 2015 and while it may seem as if the couple has no intentions of adding to their brood, Justin has confirmed that he would want to have as many kids as possible with his wife.

After that the two jetted off to Tanzania where they enjoyed their honeymoon, by late 2013, they had a baby on the way, and on April 8, 2015, they welcomed Silas Randall Timberlake into the world. We know that having a baby does not mean their marriage is break up proof, in this day and age, but we really hope theirs is.

Besides being the woman that Justin Timberlake married, Jessica (now Jessica Claire Timberlake), is the American actress who lit up our screens in movies like, Valentine’s Day, Total Recall and Next. She is a cocktail of German, French, English, Irish, and some Choctaw ancestry. She still has some movies baking and we hope to see more of her.

So now that we know for sure who Justin Timberlake married, it wouldn’t be a bad idea to check out some of his old and notable flames. So, did you know that he briefly dated Fergie, yes the pair were together back in 1996 when he as just 16 and he was 23.

Everyone was excited when he got together with fellow child star, Britney Spears, but that went down the drain after there were rumors that Britney cheated on him, but we forgive her, she is actually the mother of, ‘Cry Me A River’. The two dated from 1999-2002. He was briefly linked to Alyssa Milano in 2002, and this cougar admitted to knowing she was just a rebound.

Then came Cameron Diaz who he dated from 2003-2006, they are still very friendly and have starred alongside each other in a couple of movies. That’s all we have on who Justin Timberlake married and some of the leading ladies in his past.

There was news in 2017 that the couple was close to ending their marriage in a $300 million divorce. The news was further propagated by OK! Magazine who mentioned that their marriage was in ‘Jeopardy’ due to Justin’s continual absence, and Jessica feeling insecure with him, considering the lack of trust between them especially with other women.

However, an insider revealed that there was no truth to the rumor and that Justin and Jessica still remain in a loving relationship to which both are completely committed.