It’s time to look past the youngest Franco brother and show the people close to him some love. As much as we could go on and on about him, it would not be a bad idea to dig up some information about the people close to him. He might have a couple of people he keeps close, so we had to make a choice and figured it would be interesting to limit the gist to just Dave Franco’s girlfriend and his brothers.

He seems to be keeping it in the show business family and that’s probably wise. The ‘Now You See Me’ actor, started dating his current girlfriend, Alison Brie in 2012, they must have been trying to keep it on the down low, but trust the paparazzi, they are like blood hounds catching the scent of fresh blood when it comes to a new celebrity relationship.

The couple had been dating for at least 5 to 6 months before they were first spotted together, with their fingers entwined at a grocery store. Despite the fact that it is all in the open now, the stars still maintain a low-key relationship, can you imagine that they have never appeared on a red carpet together? Yup, not even one. Way to keep your personal life personal guys. 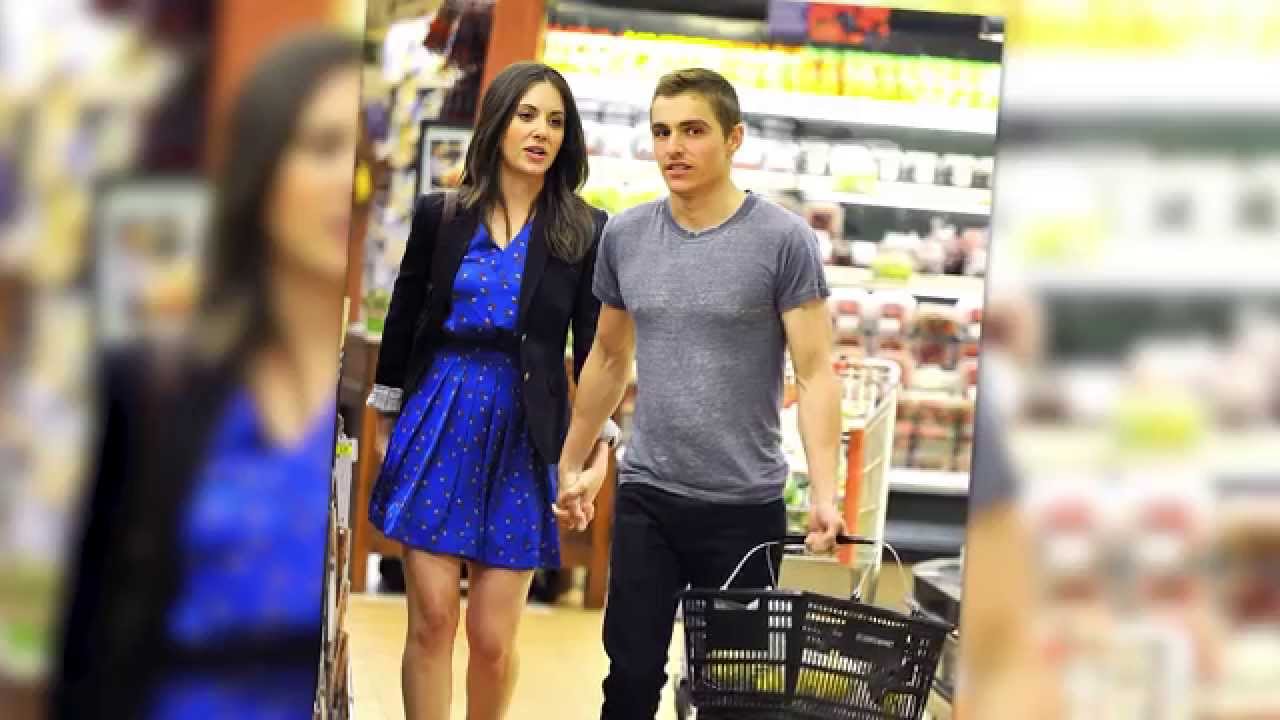 In 2015, Brie was spotted with some new finger jewelry at the premiere of her movie, ‘Sleeping With Other People’. When E! Online picked up the hint, the actress confirmed that she was engaged to Dave, through a representative. So that is one more celebrity wedding we just can’t wait for.

The 33 year old actress is quite accomplished on her own, she is more popularly known for her role as Annie Edison in the NBC and Yahoo! sitcom ‘Community’ and her portrayal of Trudy Campbell in the  AMC drama ‘Mad Men’. Alison has shown that she is a versatile actress and has even dabbled in voice acting. If you doubt that she is committed to her career, take a step back. The actress is very committed to her work and was even prepared to give up marriage for the path she chose. You can breathe easy guys, the engagement isn’t off, we believe her exact words were, ‘I never wanted to get married, I was just like, Well that’s not my path in life, because I’m choosing this crazy lifestyle.’

She went on to say, ‘Then, you know, I fell in love, so, blah blah blah, amazing. Acting is fulfilling, but it’s also not the only thing.’ So there you have it people, Dave Franco’s girlfriend will soon become Dave Franco’s wife.

We have not hesitated to constantly mention that Dave is not the only ‘Franco’, in fact he is the third out of three brothers. Dave obviously has a good relationship with his brothers and theirs is a tight knit family. Here is all you need to know about them.

He is the oldest in the Franco clan and the most accomplished so far. With movies like ‘Spiderman’ and ‘Oz The Great And Powerful’ up his sleeves, the actor is a force to be reckoned with. If you doubt this, just check out his filmography, his filmography has it’s own page on Wikipedia people, if that’s not ‘swagged’ out then we don’t know what is.

James accomplishments have paved the way for his brother, but Dave refers to their association as both a blessing and a curse, here’s why.

In an interview, the actor told Perez Hilton, ‘It’s been a blessing and a curse. At first, James helped me get a manager, which I don’t take for granted. It’s a big thing. But then, no one’s going to hire me just because I’m James’ little brother—I have to prove myself! I respect him so much, but I want to carve my own path.’

He added, ‘I don’t want to be known as James Franco’s little brother for the rest of my life. I have since noticed a slight change. At least half the people I meet now know me as Dave, which is fine. I’m slowly getting to the point where I can be my own person.’ He sure is.

Tom is the brother we don’t get to hear enough about, he’s the middle child and Dave must have paved the acting path for him too. His acting debut was in the comedy horror film ‘Basket Case 2’ in 1990, he subsequently appeared in  ‘A Peace of History’ (2005) and ‘The Devil Wears a Toupee’ (2007).

He did not delve too deep into acting though, the second Franco brother followed his passion for art and founded Berkeley’s Firehouse Art Collective, alongside his wife, Julia Lazar Franco, who passed away in 2014.

The brothers have all appeared together on several occasions and we still can’t get over the fact that there are three of them.

See Also: Is Daniel Radcliffe Gay Or Does He Have A Girlfriend?

The actor is not married… yet. He has been engaged to his girlfriend of 4 years since last year, so the wedding bells will soon start ringing.