Is Daniel Radcliffe Gay Or Does He Have A Girlfriend? You cannot say the thought hasn’t crossed your mind once, especially with the media getting in on it, we have to admit they shape some of our opinions. Sometimes they even plant the idea in our heads (not us!). Nevertheless, we are here to answer the question, is Daniel Radcliffe gay? It’s a simple no, but there’s a lot more to say than just ‘no’. So here goes ‘nothing’.

For those of you that were sure he was swinging for the same team, sorry to disappoint. The former child star is straight and he has a girlfriend to prove it, but that is a topic for another sub heading. In 2010 he addressed the persistent rumors that he was not into women, he told MTV News, ‘If people want to say that, they can, but I’m not. I’m straight.’ 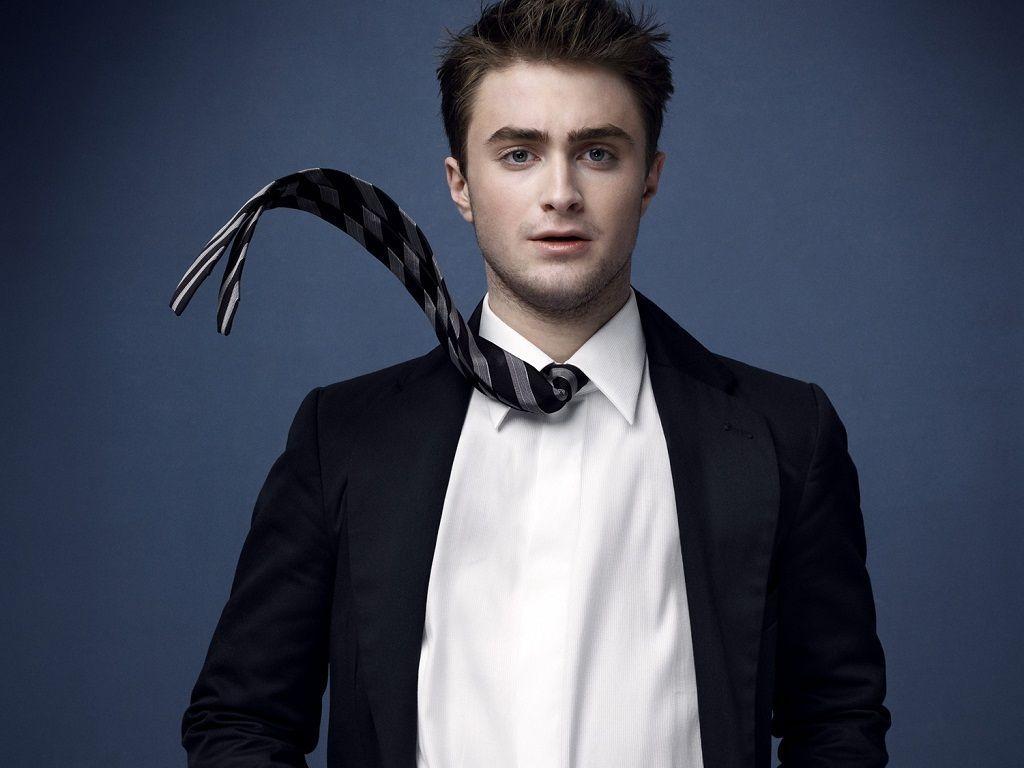 Before you beat yourself up for getting it wrong, let’s take a look at why people call Daniel Radcliffe gay.

He Has A Gay Face

Well, the first reason is not as creative as we would like it to be, but it’s a reason. There have been speculations that the actor has a ‘gay face’. Yes , people, apparently there is such a thing as gay and straight face.

On the topic the former Harry Potter star said, ‘I had to smile when stories emerged questioning whether I was gay. Obviously I knew I wasn’t but people were curiously desperate to suggest I was. The papers used to say I had a gay face, whatever that is, or a gay voice but it simply wasn’t true… (But) when you know a gay guy has a crush on you, it’s the most flattering thing.’ 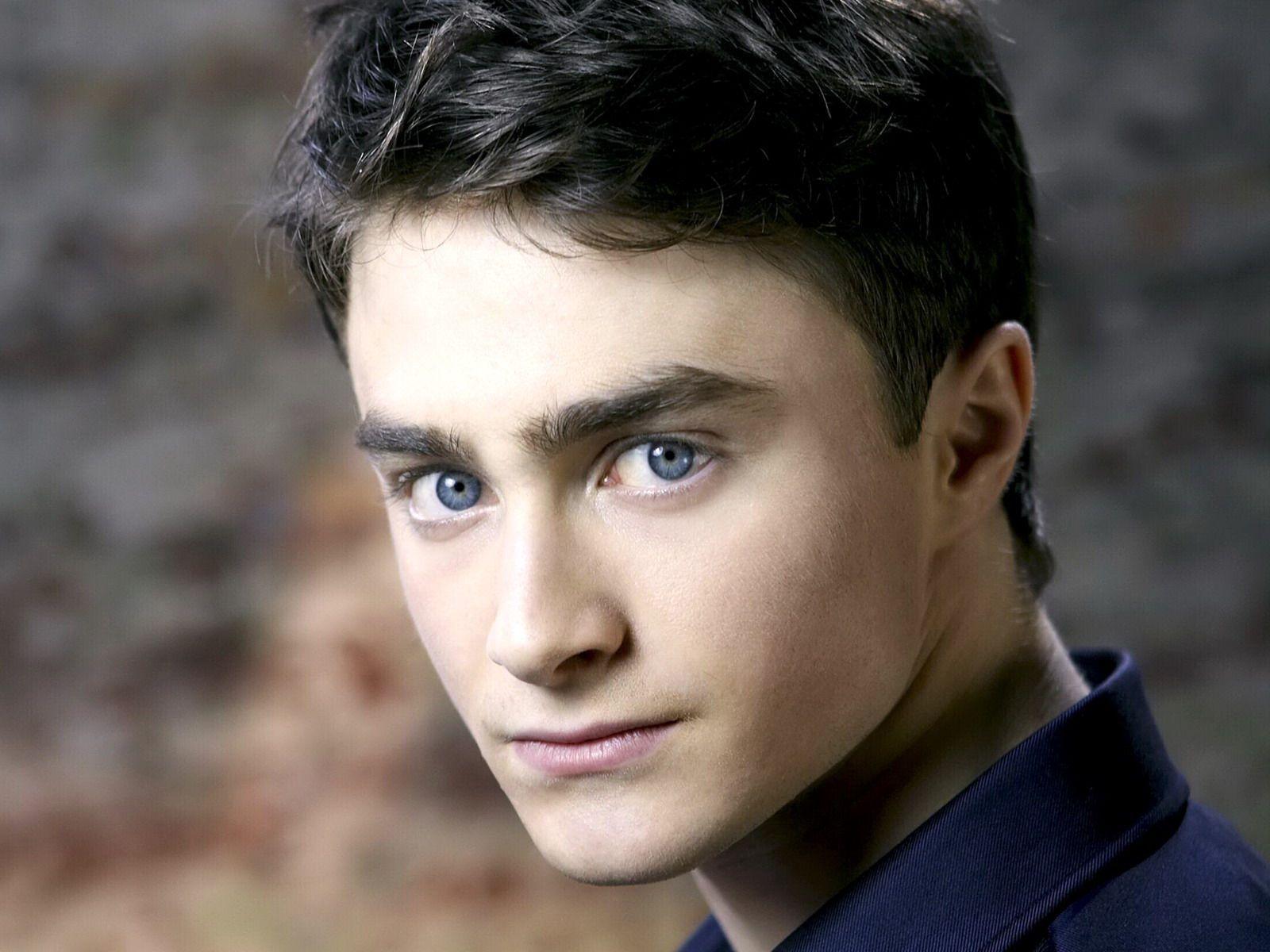 So it’s obvious that though the actor may not be gay, he is not homophobic, in fact he is very pro- gay. He told ‘The Telegraph UK’ that he loathes homophobia, we believe his exact words were, ‘I just loathe homophobia. It’s just disgusting and animal and stupid and it’s just thick people who can’t get their head around it and are just scared.’

In addition, he said, ‘I grew up around gay people entirely. I was the only child in my class who had any experience of homosexuality or anything like that.’

Daniel didn’t kill his darling, he’s not asking us to kill ours either, it’s the name of a movie starring Daniel and believe us there is nothing ‘darling’ about it.  In the 2013 movie, Radcliffe plays the late Beat poet Allen Ginsberg. After that movie, it is hard to think of him as the boy who slept in a closet under the stairs, his performance was definitely ‘out of the closet’.

In case you haven’t seen the movie, spoiler alert, there is a gay sex scene and Radcliffe features. That must have reinforced it all, no wonder people tag Daniel Radcliffe gay. The actor told E! News, ” I would be a very stupid person if I didn’t expect some reaction to that, in a way there’s been less reaction to it than I thought there would be which I’m quite pleased about, a lot of people are choosing to be focused on the film.”

He Was Outed On A Gay List Of Shame

In 2014, (it’s no surprise this was after the movie, ‘Kill Your Darlings’ came out), a gay list of shame surfaced and it was broadcast on the Arabic news station, MBC. Daniel was not their only target, celebrities like Lindsey Lohan, Cameron Diaz, alongside out-of-the-closet gay stars Ellen Degeneres and Elton John. 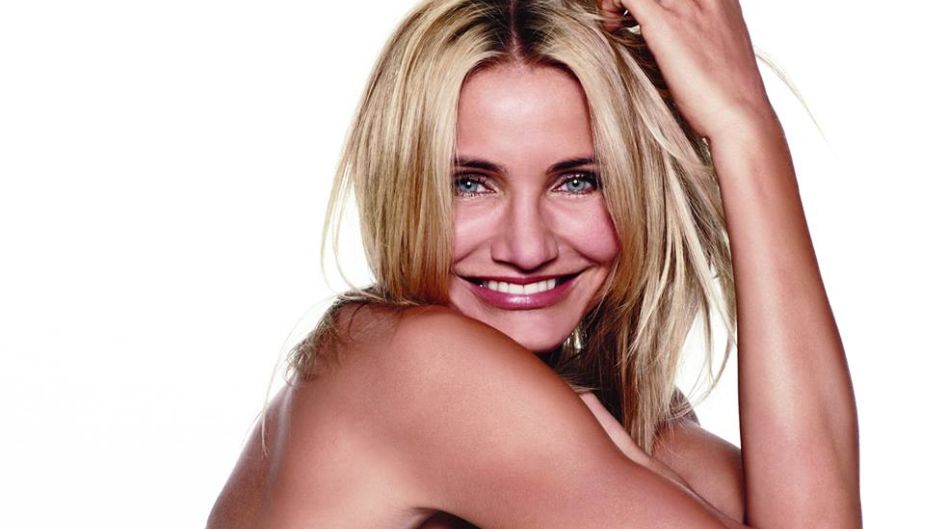 They said, ‘One of the junior editors of the website published an article offending some of the big Hollywood celebrity names [like Daniel], which by no means was reflective of the sites editorial policy nor point of view, without prior verification of the facts of the story plagiarized from another official site, ultimately offending a list of popular celebrities loved and followed in the Arab world.’

That’ll teach them not to call Daniel Radcliffe gay.

Does Daniel Radcliffe Have A Girlfriend?

The artist has a reputation for dating older women, it’s almost a psychological thing since he admitted to losing his virginity at age 16 to a much older woman. Well he did not disappoint this time, as his current girlfriend and partner of 4 years is 5 years older than him. 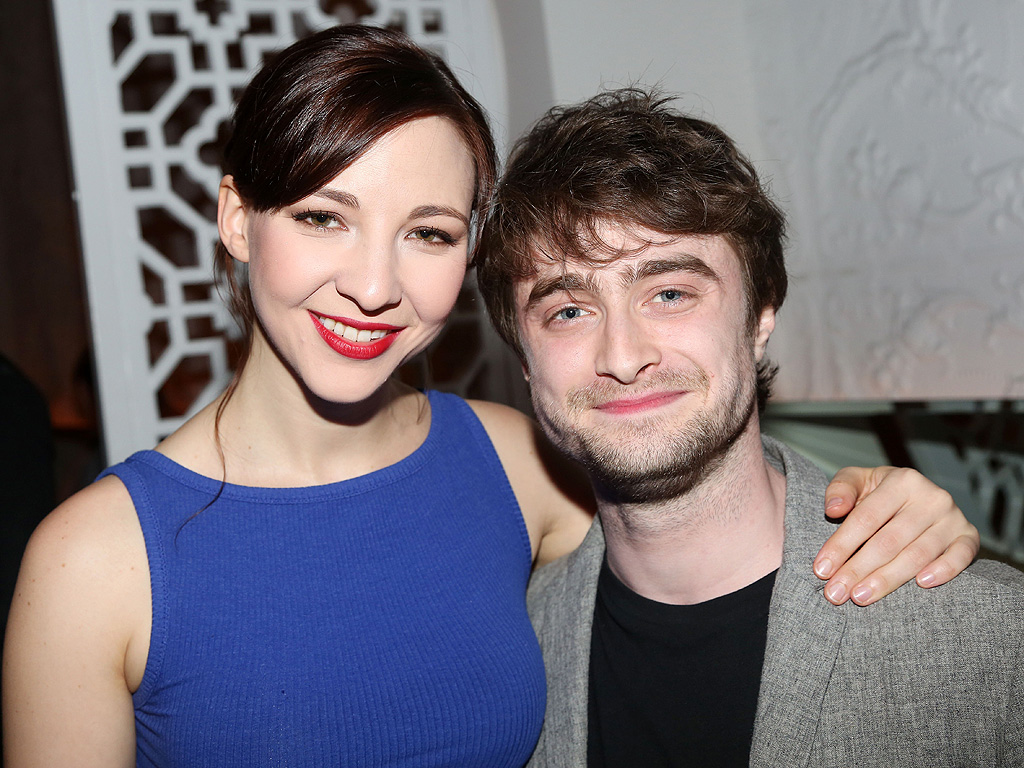 Her name is Erin Darke and she met Daniel on the set of ‘Kill Your Darlings’, the two hit it off instantly and it has been on since then. According to ‘College Candy’, their very first flirtations were captured on camera. In relation to this Daniel told them, ‘There’s no acting going on – not from my end, anyway. There’s a moment when she makes me laugh, and I’m laughing as me and not as my character.’

So there you have it people, Daniel Radcliffe has romantic feelings for a woman. He’s definitely not gay.