Yes people, we are going to broach the topic of Channing Tatum’s wife, the woman who was brave enough to break hearts all over the world, by saying ‘I do’ to the gorgeous actor. Just to even it out we are going to throw the rest of his family in there, we want you to like this article. In a way it’s still all about the actor, just through the lives of the people closest to him.

Born Jenna Lee Dewan on December 3, 1980, the actress shares a lot in common with her popular husband. First, Jenna is an actress, but she wasn’t always one. She started up as a back up dancer for Janet Jackson and even went along with the artist on her ‘All For You’ tour. She gives lots of credit to the musician for helping her boost her career, by building up the necessary skills that earned her the role of Nora in ‘Step Up’ (2006).

She should probably thank her the more, because that is where Jenna met her husband, Channing Tatum. Their actual relationship started after they were done filming the movie and it only got better. Two years later they were engaged and then, BOOM, they were married the next, on July 11, 2009.

Since then, they have been parading around giving everyone mixed feelings, because we are on the fence when it comes to envying them. They are so darn cute together! On May 31, 2013, after sporting a lovely baby bump for a while, Jenna and her husband welcomed their daughter,  Everly Elizabeth Maiselle Tatum, into the world. 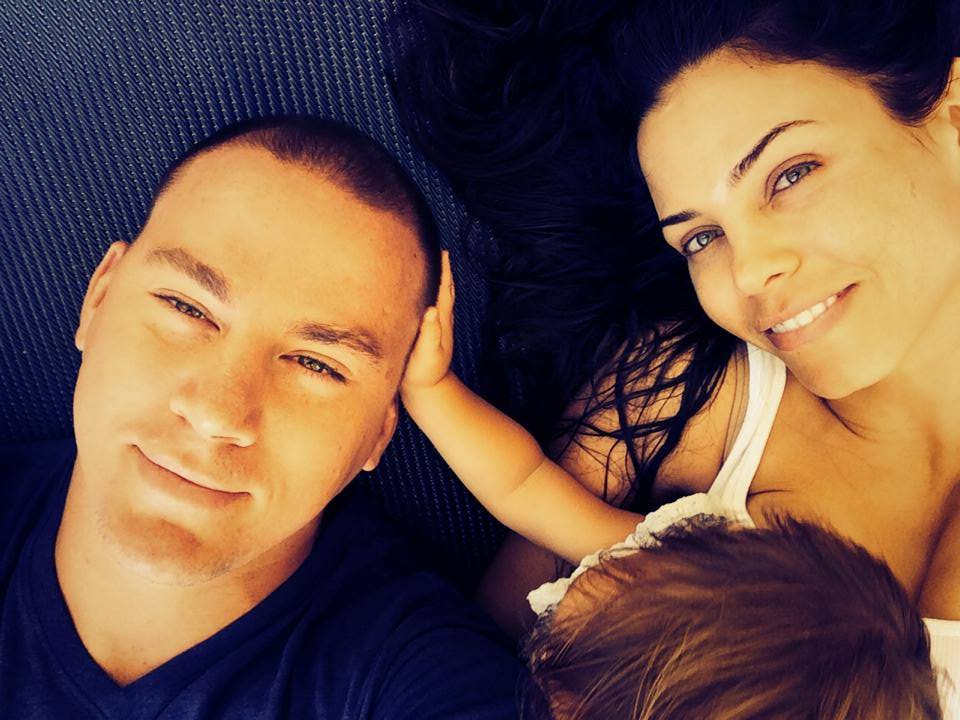 Like her husband, Jenna has a passion for being on-screen and she has been in more than a couple of movies and TV series. She had a recurring role on the FX series ‘American Horror Story; Asylum’. She also played the role of Freya Beauchamp on the series ‘Witches Of East End’ and more recently, in 2016 she played the recurring role of Lucy Lane in ‘Supergirl’. So there it is, the lowdown on Channing Tatum’s wife.

She was born  Everly Elizabeth Maiselle Tatum, on May 31, 2013, because two names are not good enough and three is just plain boring. Everly was born in London, England and has obviously been a source of joy in her parents lives. If you thought the pictures of Channing and his wife were cute, you will spit on them when you see the cute pictures the couple takes of and with their daughter. Since dancing facilitated their careers and brought them together, it’s no doubt that the couple want to pass that down to their daughter, as recent as last month, they threw her a dance class along with her fellow dancing mates, Snapchat holds all the evidence. 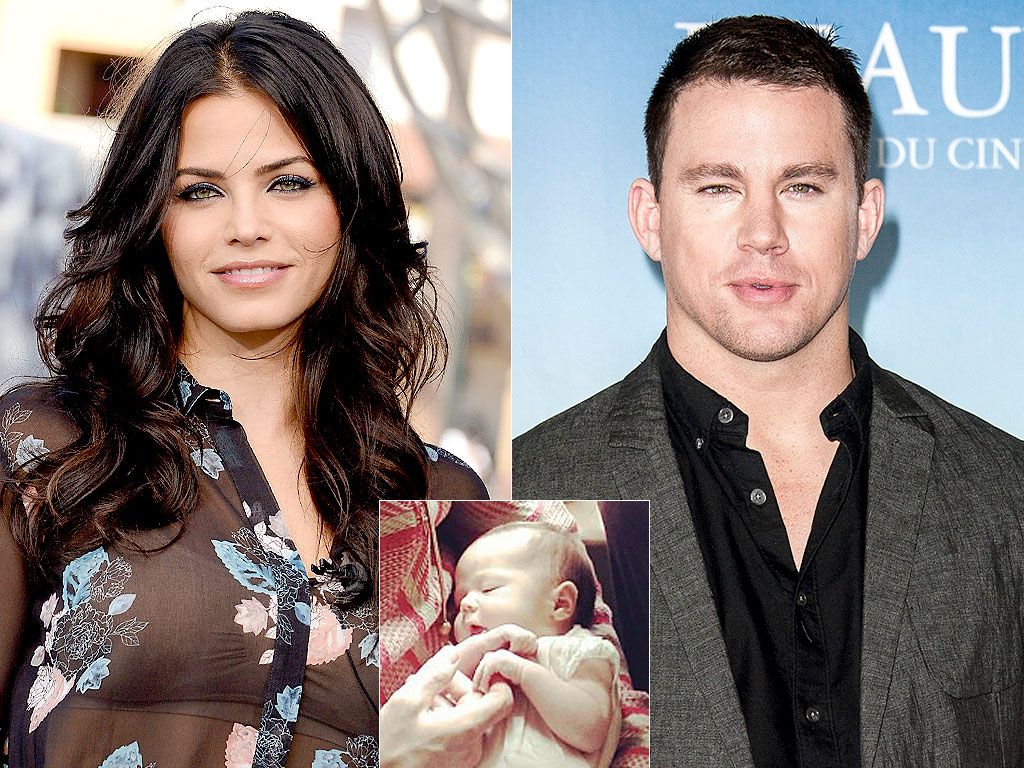 Her mother, Jenna, who is an animal rights activist and a vegan, is raising Everly as a vegetarian. Before you begin an uproar, she also added that she would let her choose her preferred eating habits when she gets old enough. So till then, no meat for that little girl.

Is Channing also indulging in a ‘meatless diet’, you ask? We’ll just let Tatum’s wife answer that question for you all. In the July/August issue of Women’s Health Magazine, she revealed, ‘Jenna revealed: ‘He really did try to be vegan for six months. The guy doesn’t like vegetables, which makes it tough. It was hard in the beginning because you want someone to be on the same page, but you’ve got to let people be themselves.’

No doubt she wouldn’t mind if Everly chooses to go down the vegan path.

Their names are Glenn and Kay Tatum, and they are responsible for unleashing Channing Tatum and all his goodness upon the world. Glenn was a construction worker, while his wife Kay was an airline worker. Theirs was a middle class family, and though his parents were not rich they bought their children everything necessary. This was why they were surprised to find out that his movie, ‘Magic Mike’, was based on him. Obviously there is no easy way to break it to you parents that you were an exotic dancer at any point in time. 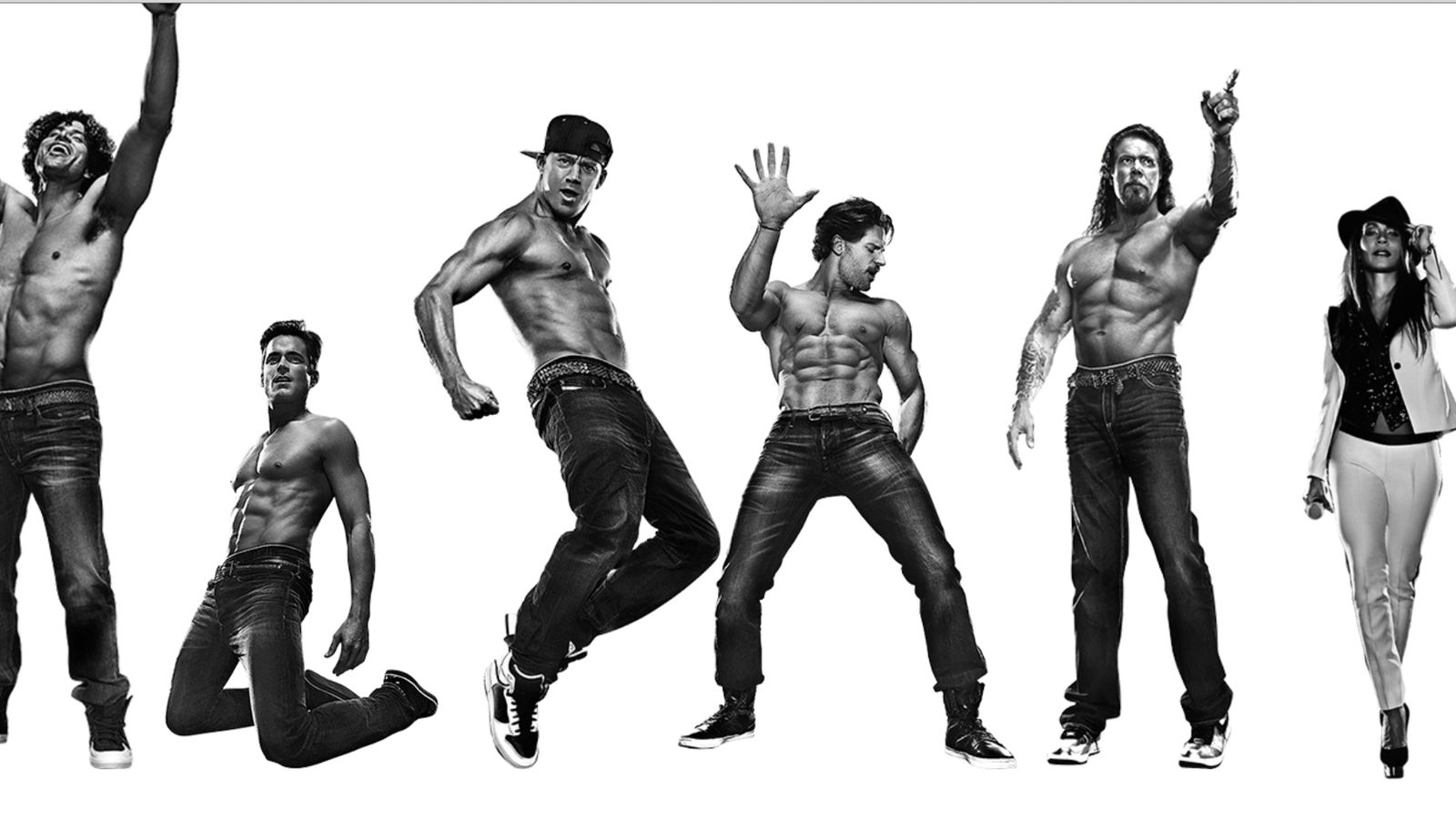 In relation to this, Tatum told E!News that his father asked, ‘Why? You didn’t need the money. We always provided.’ Those are not the words you want to hear from your father coupled with a look of helpless disappointment, Tatum in response said, ‘I told him it had nothing to do with him. That was my road. That was the road I had to take.’

When asked about his mother Tatum said, ‘My mom is literally one of the most supportive and sweetest people on the face of the earth.’ So we know we have ourselves a Mama’s boy. Besides his parents, Channing has two siblings, a step brother, Christopher Anderson, who is also an actor and his sister Paige Tatum.