There’s no doubt that the country singer knows a thing or two about love, songs like ‘God Gave Me You’ and ‘She Wouldn’t Be Gone’, could just make your heart warm or break it. On the topic of heartbreak, Blake would tell you he was an expert, especially because he has found and lost love. In order to unravel the story better, here’s the low down on Blake Shelton’s wives.

Twice married, twice divorced and currently in a serious relationship, the country singer undoubtedly has an elastic heart. 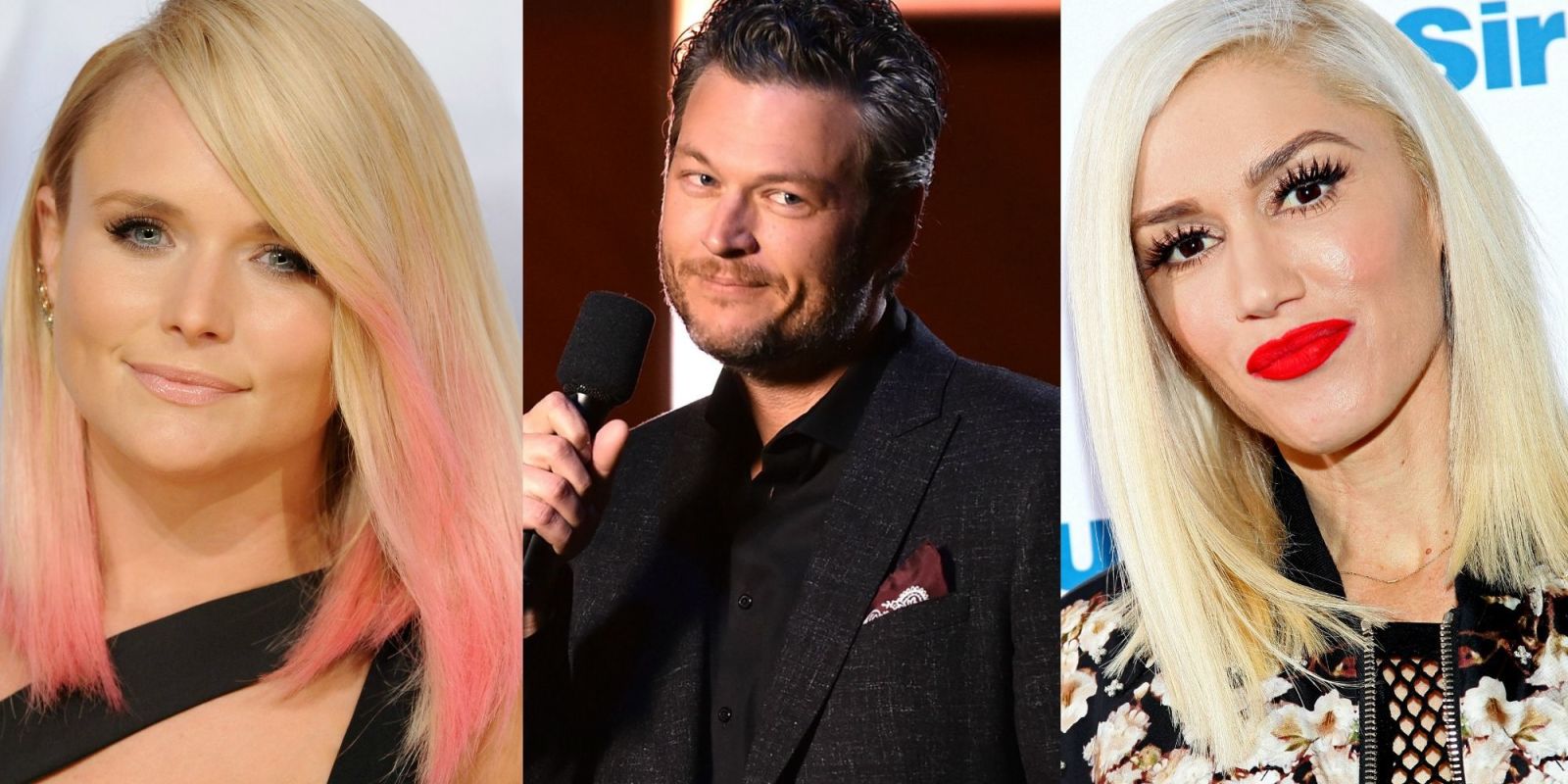 Wife number one was, Kaynette Williams, the singers long term girlfriend and fellow Oklahoma native. The two met when Shelton was just 15 and she was fresh out of high school. The two must have shared their hopes and dreams, as Kaynette was Blake’s first manager, back when he hadn’t made it big yet. At their wedding, Blake put his singing skills to work when he sang her a special song, it was Conway Twitty’s ‘Julia’.

In 2006, the couple ended their three year marriage and Kaynette claimed that her ex husband was ‘guilty of inappropriate marital conduct.’ The singer’s ex wife then moved back to Oklahoma, from Nashville. She relocated once again when Blake moved nearby with his new love interest, Miranda Lambert.

She explained to ‘The Enquirer’ in an interview, ‘After Blake and I split up, I moved from Tennessee back to Oklahoma, but then Blake and Miranda moved back there to a neighboring town, and it just felt like Oklahoma wasn’t big enough for all of us.’

These days, Kaynette is living out her days in Great Bend, Kansas, where she works as a math facilitator at an elementary school.

The couple first met in 2005, at the CMT 100 Greatest Duets concert. They sang ‘You’re the Reason God Made Oklahoma’ together. Though he was still married at the time Blake claims that he started falling in love with her right there on the stage. Soon after his divorce with Kaynette was finalized, Blake officially started dating Miranda. 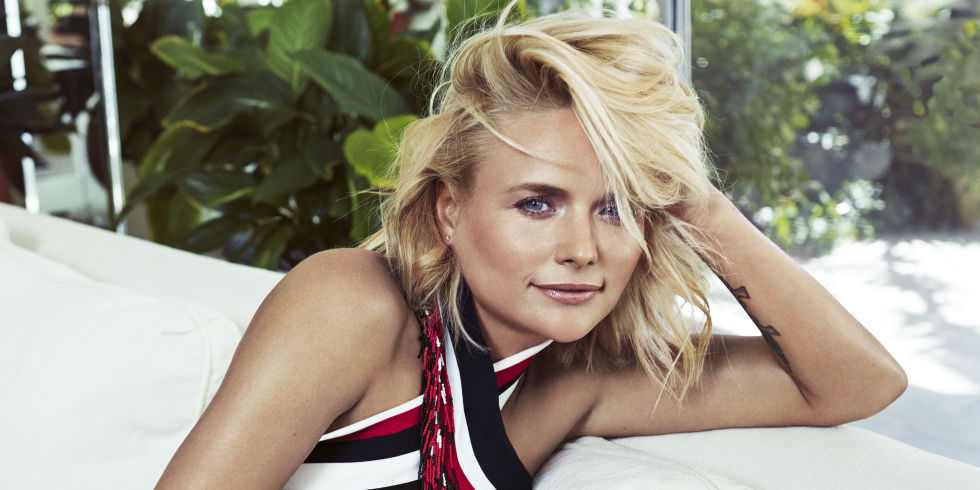 They went through all the cute motions; doing duets, singing back up for each other and they even helped each other write songs. Their union moved to the next level in 2010 when he did the cutest thing and asked Miranda’s father for permission to ask her hand in marriage. We all know she said a big ‘Yes’ to that.

Sometime in 2003, rumors of infidelity, on Blake’s part, started coming out. He snuffed out the rumors when he told People Magazine, ‘I got a wife now. I say no to the things that might not matter as much.’ The couple was under constant verbal attack, with rumors of infidelity and divorce.

On more than one occasion, they took to social media platforms to defend their marriage and each other. On July 20, 2015, they proved the rumor mill right when news of their divorce came out and a few hours later, the papers were signed.

In the midst of everything, the couple released a statement earlier on that day to the Associated Press, it read, ‘This is not the future we envisioned. And, it is with heavy hearts that we move forward separately. We are real people, with real lives, with real families, friends and colleagues. Therefore, we kindly ask for privacy and compassion concerning this very personal matter.’

The artist currently has no children, but often rumors have surfaced. First, it was speculated that Miranda Lambert was pregnant after the divorce as a result of a night of steamy make up sex. Those rumors were soon laid to rest when no baby showed up. The rumor mill struck again, saying that Gwen was pregnant for the singer and the couple released a statement denying the claim.

We’ve got to give it to him, his move on game is remarkable. The wheels started turning in 2014, when Gwen stepped in for Christina Aguilera, as a coach on The Voice, while she was away on maternity leave. A month after Shelton’s divorce was announced, news of Gwen’s divorce also surfaced.

In October that year, the media began to put two and two together. With Blake showing up at restaurants 5 minutes after Gwen, their rendezvous at Halloween parties and them showing up on each other’s social media posts, who were they fooling?  Then in November, 2015, it was official people, a rep for Blake confirmed that they were together saying, ‘Gwen and Blake are longtime friends who have very recently started dating.’

More recently, there are rumors of a wedding before the year runs out. We hope it lasts for the both of them, third time’s a charm, right?

His name was Richie Shelton, he’s Blake Shelton’s hero and he died when the singer was just 14 years old. Richie was 10 years older than Blake and though his death happened over two decades ago, it still has a long lasting hold on the country singer. Richie was a passenger in a car being driven by his girlfriend. The drive took a turn for the worse when the car slammed into the back of a school bus. Richie, his girlfriend, along with her four year old son were died in the accident. The song ‘Over You’, co-written by Blake and Miranda and performed by Miranda is a tribute to the Late Richie Shelton.