It’s time for ‘country singer 101’, with the King of country music, Blake Shelton as our subject. He was born on June 18, 1976 and 25 years later he made his debut with the single, ‘Austin’. That single spent five whole weeks at number one on the Billboard Hot Country Songs chart.  With 31 singles,which include 21 number ones and 6 Grammy Award nominations later, no one has to wonder why we are so enthralled by him.

We want to know everything there is to know and we hope you do too. So let’s start with his statistics.

Blake has typical good looks, blue eyes, light brown hair (though it now features some flakes of white) and a pretty decent jaw, all this sits on  an athletic built body. Without further ado, let’s cut straight to the chase. If the gods of height, who we often refer to, do exist they certainly dealt Blake a fair share of height. The artist stands… no he towers at 6 feet 5 inches. 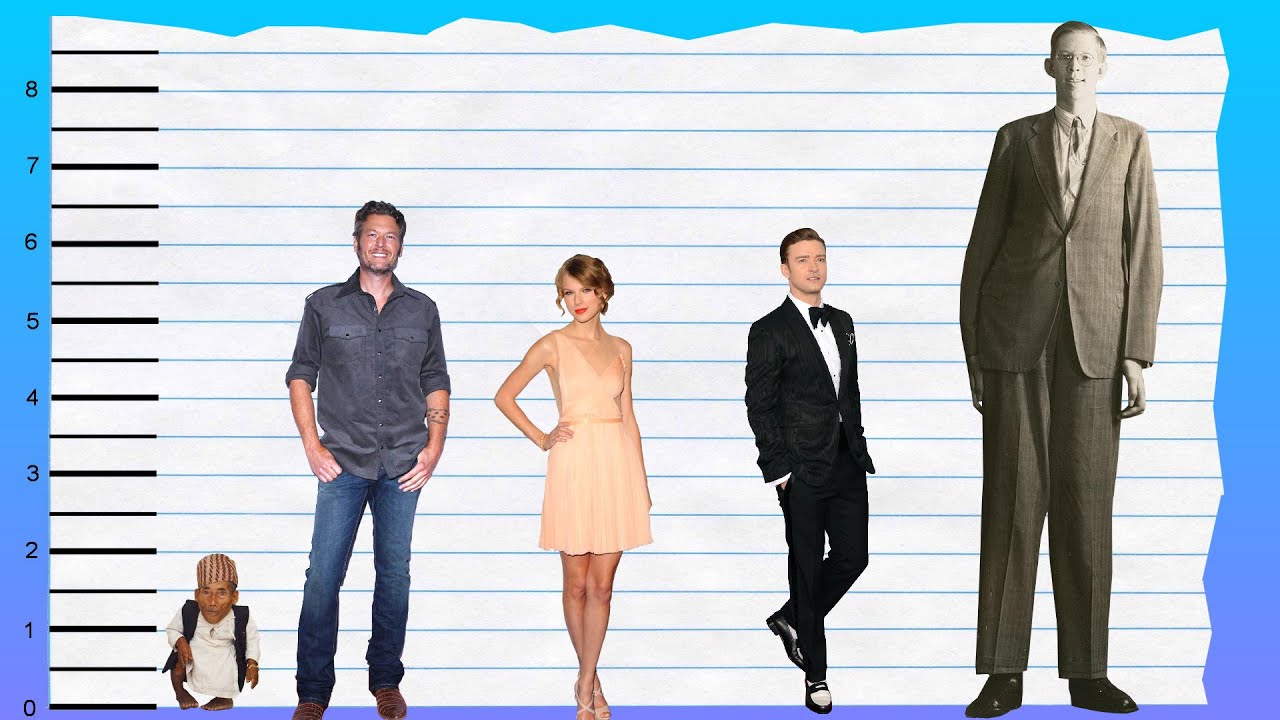 Best believe that he’s not alone up there, other celebrities who share the Blake Shelton’s height are Joe Manganiello (one of our favorite wolves), Hulk Hogan the wrestler (whose actual name is Terrence Gene Bollea) and Usain Bolt, the fastest man alive after ‘The Flash’.

There’s no doubt that Blake Shelton’s height is a gift from the gods of height.

There’s a story here somewhere and we are going to dish it out the best we can. It’s a boy meets girl story with a twist. His songs obviously show that there is an emotional depth to the man, so we assume that’s not what was lacking in his two failed marriages. First married to his long time girlfriend, Kaynette Gern, marriage number one ended in 2006. Next he shacked up with someone who obviously understood an integral part of what makes him tick, fellow country singer, Miranda Lambert. After four years of courtship and four years of marriage, the curtains closed on their union in July, 2015. 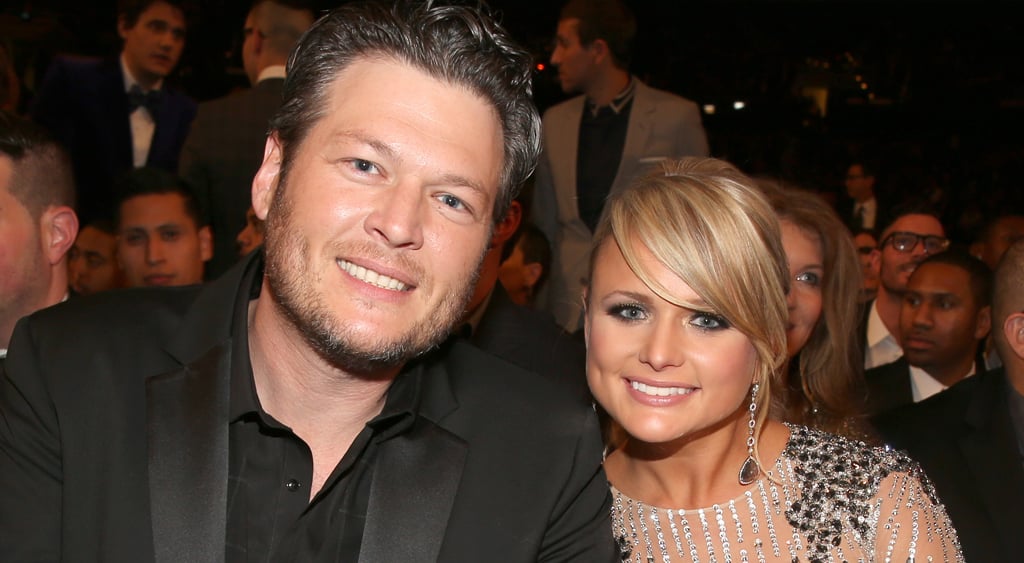 The break up must have rocked his world because soon after he was reported to have shed weight like a snake on a growth spurt. Miranda was not the only one he divorced, he also managed to divorce a whopping 30 pounds of weight. Before you decide that you want in on whatever diet he was on, listen to his explanation.

When he was asked about it on the red carpet, he simply joked, ‘Well, you know, you should try the divorce diet.’ He went on a more serious note, ‘You know I just think, not the actual break-up part, but just the whole stress of getting through all of that is just weird, I was eating as many fried pickles and stuff. No I am doing great, but it’s just I wasn’t eating as much I guess. I wasn’t like going to the gym, just stay as busy as you can to keep your mind off anything.’ 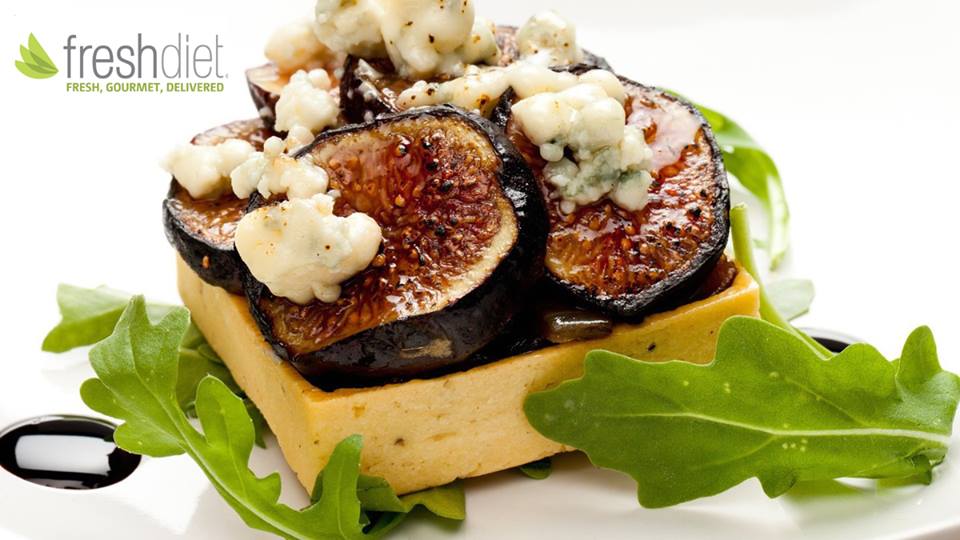 He admits that it was not the ideal way to lose weight, so after his expected breakdown, he adopted a more structured method of weight loss; first he got rid of all his unhealthy snacks and he employed the help of ‘Fresh Diet’ food delivery service.  A range of chef prepared Mediterranean inspired meals are delivered to his door daily, that’s more than a couple of steps up from ‘fried pickles and stuff’. Also, he began to take the supplement, Garcinia Cambogia, which suppresses his hunger. The equation would not be solved without a little bit of exercise, and the artist, who is not a fan of exercising, decided to try it out anyway. He hired a personal trainer and is now clearly living a healthy life. His current weight is 96 kg, which is not bad at all considering Blake Shelton’s height.

Given his new, trimmer figure, it is no doubt that we are all curious to know his measurements. Well we gleaned them out for you, this time around. His chest size is 49 inches and his waist is 38 inches, word isn’t out yet on his biceps, but we will be on the lookout.