He has had a lot of female related drama in the past couple of years but we are going to try our best to keep topic on ice till our ext piece on the rapper. He may have started out quite strong and disappeared on us for a second, but he has, though not in the conventional way, managed to stay relevant and as a result here we are about to talk about everything from Big Sean’s height to his shoe size for the next couple of minutes.

There may be a couple of ‘big’ things about him (we are still trying to figure that one out), but his physique is not one of them. The rapper is a few inches shorter than the average American male, but good things come in small-medium packages, or so we heard. How would you be able to tell him apart from the crowd? Well there are a couple of distinctive features, he has dark brown eyes with dark brown hair and a sharp sense of style.

Also, his ears are pierced and he has some very interesting facial hair. The rapper has developed a thick skin for the jabs that his ironical stage name earns him, because honestly, he’s more like a Medium Sean and we have the figures to prove it. So what is Big Sean’s height? He stands not so tall at 5 feet 8 inches and he owns his frame. 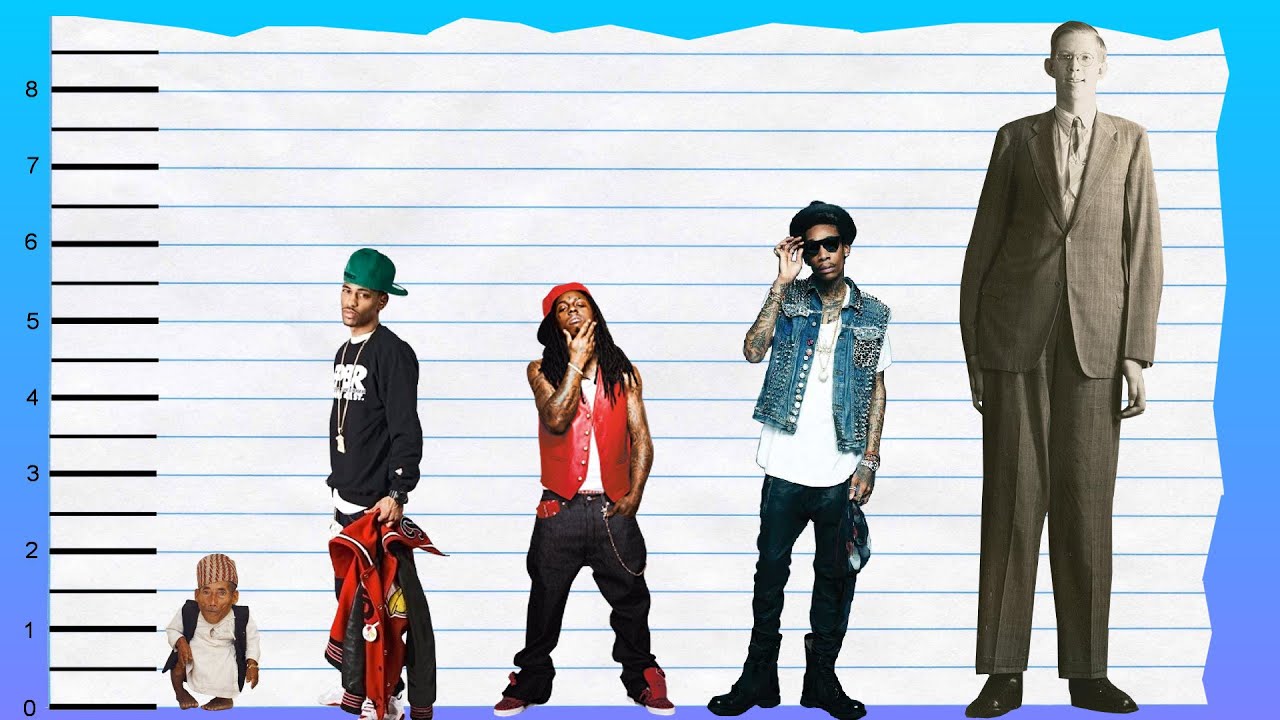 We believe his exact words were, ‘ I’m 5’8, I’m skinny as f***, and that’s the way God made me. Perfect.’ Big Sean is actually taller than a handful of rappers like himself, just to name a few, there’s Lil Wayne and Kendrick Lamar who are both 5 feet 6 inches. Other celebrities who share Big Sean’s height are Kanye West, Eminem and Elton John.

As mentioned earlier by us, the star is far from big, in fact in the quote above he clearly describes himself as ‘skinny’. Despite his skinny frame, the rapper puts in quite the amount of work into having a more athletic build. There have been complaints here and there about his general ‘look’. 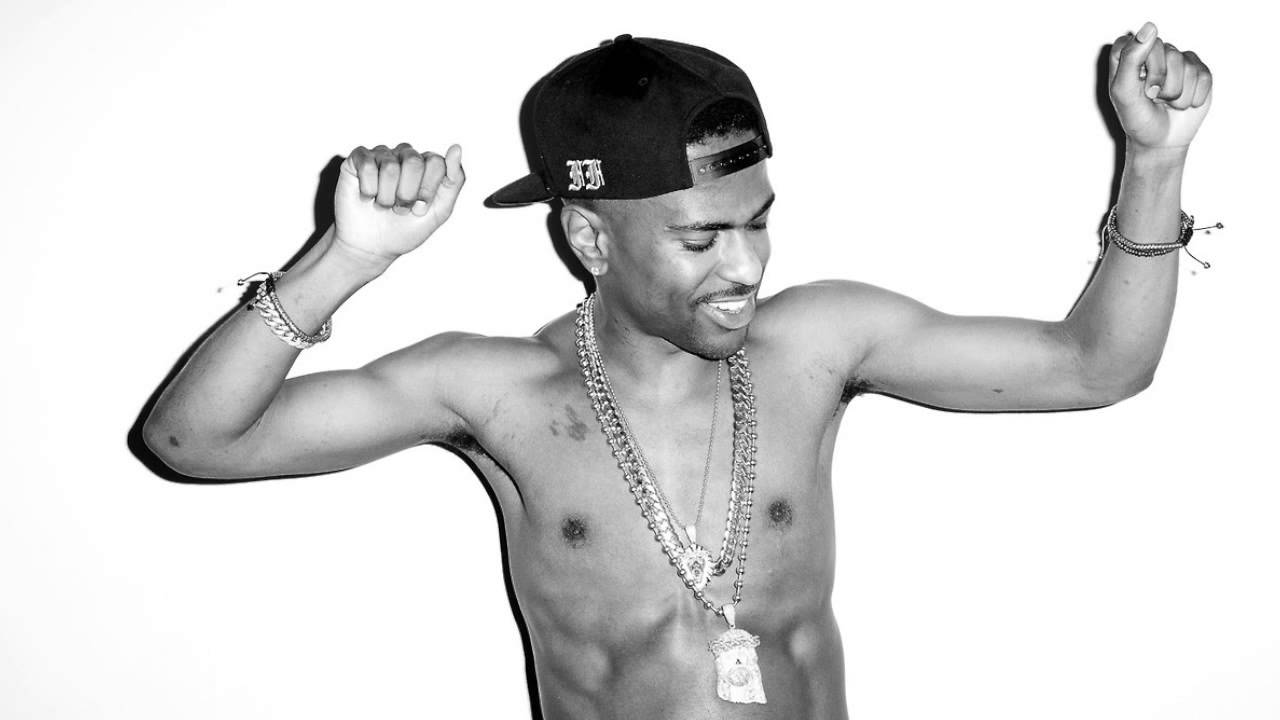 Some say he looks sick, then they said he’s ripped but looks like he does not eat at all, while the others just blame it on the ‘cigaweed’. This may be shocking news for some, but he is actually not underweight and has a normal BMI of 23.1. The rapper himself weighs 69 kg, which is quite proportionate with his height.

His toned body is not the product of him sitting around smoking truck loads of marijuana, but a product of the dynamic duo of hard work and compromise. We can also throw in the fact that genes have a part to play, but it’s always funner to stress how a healthy lifestyle goes a long way. Big Sean follows a strict workout plan, which he still tries to stick to despite his packed schedule.

In order to make sure he does not go of the rails, he makes use of a personal trainer, and one of his favorite work out routines is boxing. It’s not all ‘strenuous work outs’ and ‘games’ folks, eating right also plays a great role in ‘looking right’. So he’s not the only celebrity who has had to give up some pretty scrumptious meals for a healthier life.

So for those who think the rapper does not eat, stand corrected, he does not only eat well, but he eats right and he keeps his ‘bag of pills’ close, because every one needs their supplements.

If you thought Big Sean’s height and weight was all we had for you, boy are you mistaken. We have the rest of his body measurements and since he works out, this should be interesting. His waist size is 33 inches or 84 cm and his
chest measures 38 inches or 96.5 cm. Also his biceps are 14 inches or 35.5 cm.

We would never purposely leave out a shoe size and we won’t start now, he wears a US size 10, a European size 43 and a UK size 9.5. So that is all we have on the his statistics but you’ll be hearing more from us about the rapper, that’s for sure.