She is one of those pretty faces and big names you cannot just miss in the modeling industry and in turn we cannot wait to get the full gist on Bella Hadid’s height, weight and body measurements. Right before we get started on that, here are a few facts about the star herself.

Well, that’s quite the number of facts about her, it’s time for us to move on to the topic at hand beginning with Bella Hadid’s height.

She is a model, so it is already written in the stars that she is not very much on the short side. It just comes with the occupation, the same way basketball players are tall, sumo wrestlers are bulky and jockeys are more on the short side, models are usually tall, long legged beauties. 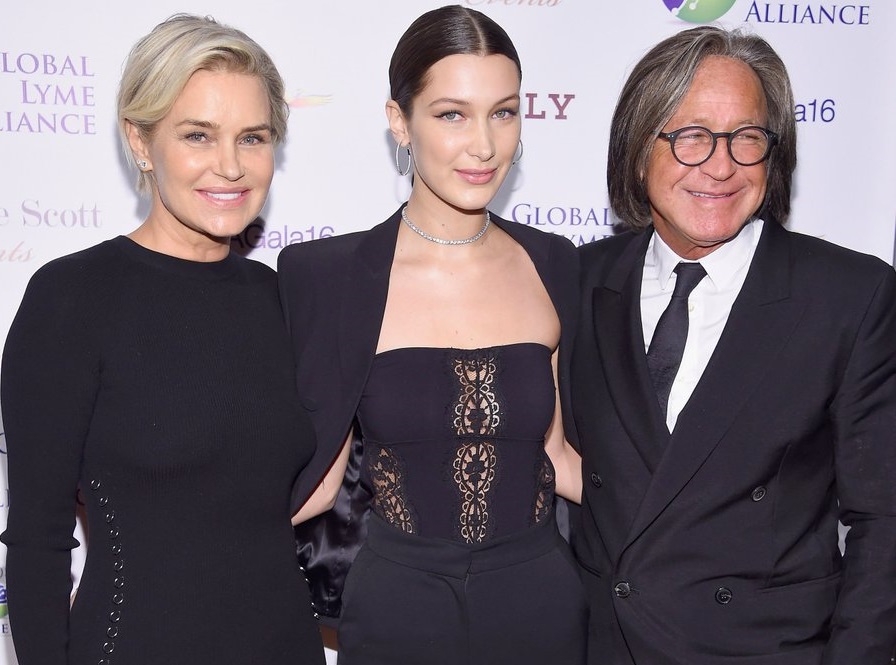 Bella stands way above the average American female height of 5 feet 5 inches at 5 feet 9 inches. We told you that she was a tall one. You bet there are quite the number of naysayers on the topic of Bella Hadid’s height, but you cannot blame them on that one. When it comes to the listed heights and weights of models, a lot of fibbing is involved. 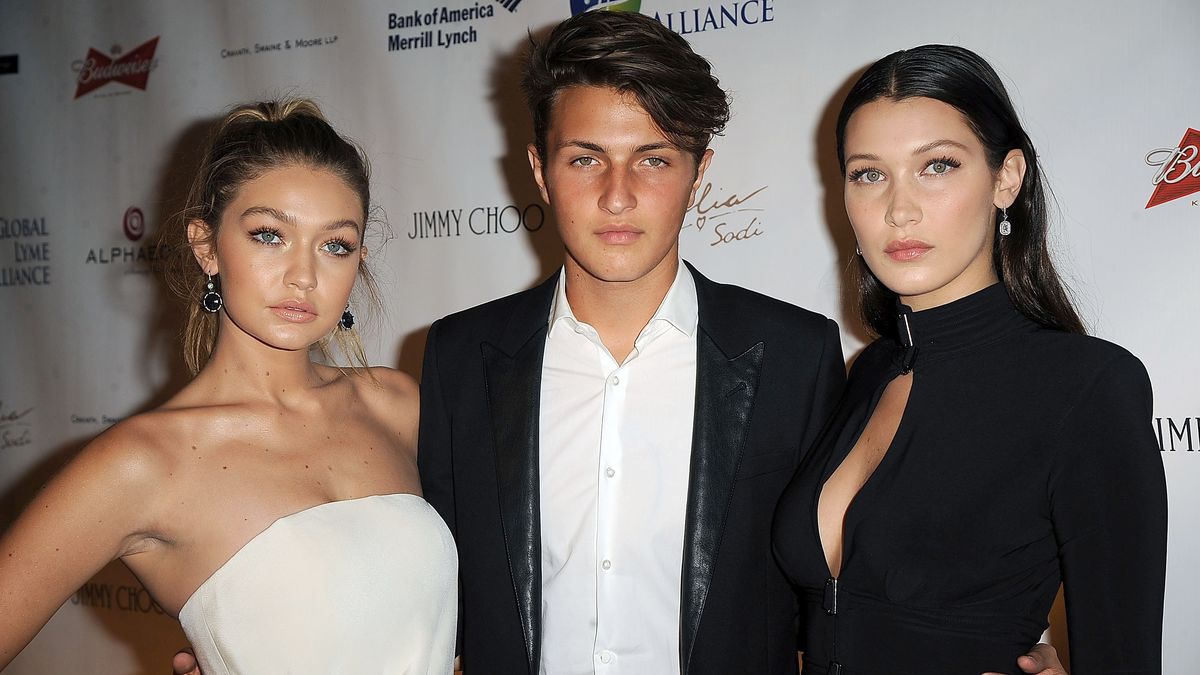 Nevertheless, as usual, we are going to stick to her listed height of 5 feet 9 inches and in that vein, here is a list of notable celebrities who stand as tall as the model. Julia Roberts, Cameron Diaz, Jeniffer Lawrence, Catherine Dutchess of Cambridge and Paris Hilton all share Bella Hadid’s height.

Again, being skinny or slim goes hand in hand with this profession, so there’s no doubt that Bella has a dainty little figure and we have the figures to prove it. The star weighs 55 kilograms, but these days there are some interesting stories surrounding her weight, in other words she is mysteriously losing it all.

Following her break up with The Weekend, she lost a whole lot of weight, it didn’t even help that she was about to grace the runways of the Victoria Secrets Show. She actually admitted at some point that she did not mean to lose so much weight. The weight loss was so drastic that the rumor mill started churning and news that she must have gone under the knife started to surface.

Here is what the star had to say about her weightloss, ‘ I really didn’t mean to lose weight. Like, I want boobs. I want my ass back. My weight fluctuates and so does everybody’s and I think that if people are going to judge , that’s the worse you can possibly do because everyone is different.’

In addition to Bella Hadid’s height and weight, here is a summary of her body measurements.